Frank Broughton, creative director at Pitch & Sync looks back to his punk years to explain why artist Jeremy Dellar is his creative hero 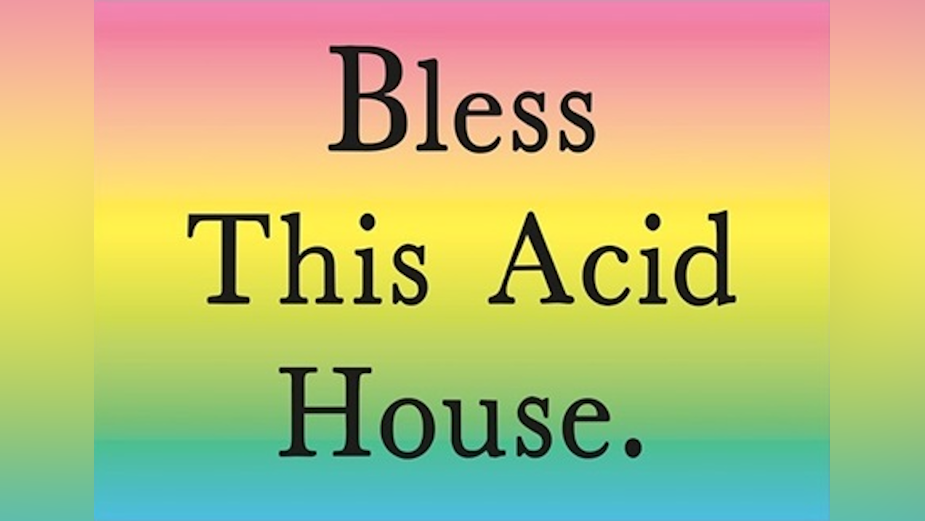 Frank Broughton started as a penniless journalist in New York, writing for i-D, helping develop Time Out New York, and becoming its inaugural clubs editor. Back in London, he wrote dance music bible Last Night A DJ Saved My Life – The History of the Disc Jockey, with Bill Brewster.

A parallel career saw him, as 'Interactive Creative Director' taking LIDA digital, then building up the studio at Splendid Communications, creating the Jack Rocks music platform for Jack Daniel’s and launching cats and cucumbers on an unsuspecting world for Hendrick’s. Most memorably he evolved a brand voice for Greggs on social that took it from bad punchline to national treasure and vegan superstar.

Now, at culture agency Pitch and Sync, he finds the two sides of his career united, as together with Head of Music Rebecca Leon and Marketing Innovations Director Paul Graham, he takes the agency deeper into strategic waters.

If I had to say what fuel goes in the tank of the best creativity it would be life, love and the bonkersness of humanity. Being born a human is a great privilege, and I love art – and content and campaign activations for that matter – that celebrates the indominable spirit of real people – their resourcefulness, their variety, their weirdness.

Punk taught us to have no heroes, but in this context mine would be artist Jeremy Dellar, not least because I reckon that if you pinned him down, he would give a similar answer. Dellar makes art from real life and real people. He creates happenings that bring our shared history and culture into focus, and I’m very grateful for all the audacious things he’s generated that wouldn’t have existed otherwise.

He called his 2012 Haywood Gallery retrospective “Joy in People”, and his work is exactly that – a celebration of the power of human beings to generate this amazing thing we call culture. Culture IS people. It’s the interesting molecules that fly off when millions of real lives collide. Dellar is an artist who uses people and culture as his medium instead of paint or lumps of marble. 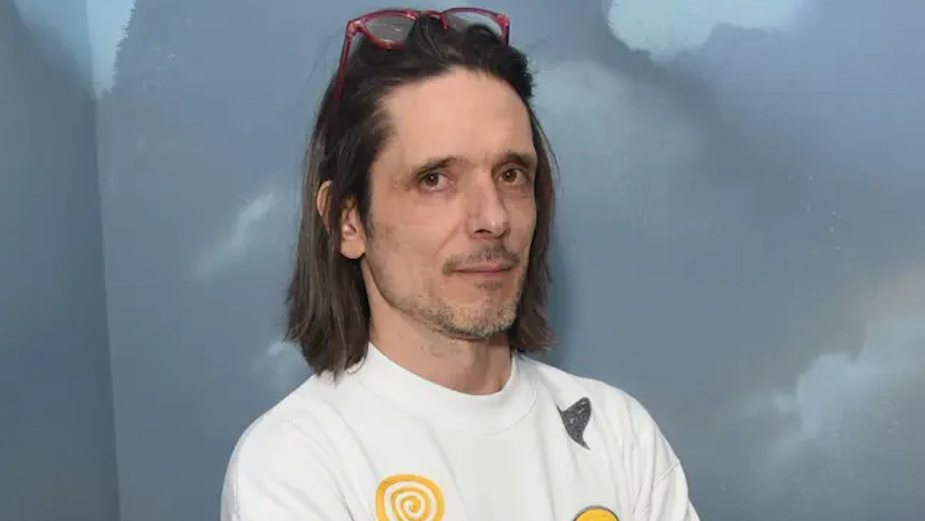 What are your first memories of meeting him or coming across his work?

He couldn’t draw, so he was advised that art was the last career he should consider. In revenge he had his first retrospective in his bedroom in 1993 and won the Turner Prize in 2004. Even more fun, he has a direct connection to Warhol, because he crashed at the Factory for two weeks as a 20-year-old. We met once, years ago, over probably the most rock-and-roll weekend of my life, on a tour bus Björk had filled with mates and musicians for a wild road trip to a gig under the Blackpool Tower. He was wearing a t-shirt with a tabloid headline that read “My Drug Shame”, one of his early pieces. I’ve followed his work ever since.

If people don’t know his name, they always know his work. There’s Acid Brass – when he hired northern colliery brass bands to play acid house tunes; Sacrilege, his inflatable life-sized Stonehenge bouncy castle for the 2012 Olympic festival; or his famous re-enactment of the Battle of Orgreave from the 1984 miners’ strike; Our Hobby Is Depeche Mode, a film about the worshipful excesses of the band’s fans; Everybody In The Place, where he taught ’90s club culture as a history lesson to curious sixth formers; or his masterfully moving war memorial, when 1,400 silent actors dressed as First World War soldiers appeared like ghosts across the country.

There’s often an experimental impulse. He bought the flattened wreck of a car blown up in Baghdad and simply toured the US with it on a trailer, together with an English-speaking Iraqi and a serving US soldier. With this twisted, mutilated sculpture showing the reality of war, they travelled through major army recruiting towns, talking to whoever was interested.

Even his most playful-seeming projects bring culture into view. Acid Brass joined the dots between the de-industrialisation of the North, the mass unemployment that followed, and the rave movement that filled its empty spaces.

What I love about Dellar’s creativity is the depth that’s lurking, and the way he makes art from people – but always without manipulation and always on their terms. Sometimes you’re the art yourself. Bouncing around his inflatable Stonehenge, we were all effortlessly part of a ceremony at a national monument to mark an important moment. Not a million miles away from the knockabout pagan fun that probably happened at the original.

What I’ve taken from his work is the power of jokes to be serious. And that creativity is about connections and juxtapositions. Absurdity with a truth to it. Or reality with a twist. Most of all, he showed time and again that given the right space and encouragement, ordinary people can be trusted to do something interesting. I’m a big believer in the power of the “happy accident” – the way that the best art can’t be controlled completely, but involves a lot of unpredictable forces you can only catalyse and nurture.

Dellar’s method celebrates the messy human impulses that drive us forward. Done well, and with similar humility, I think commercial culture campaigns can spark the same popular creativity – without manipulation and on the audience’s own terms. They can set up an exchange between a brand and its new friends that gives both sides a smile and the chance to shine.

In fact, in the last couple of years, as the tools of creativity have been thoroughly democratised, we’ve all followed in Dellar’s footsteps. What is the internet if not a showcase for the creativity and imagination of ordinary people? With kids holding powerful edit suites in their hands, knocking out impressive special effects videos on the way home from college, and then broadcasting them globally, our job isn’t so much inventing new wow moments as inviting them. Instead of directing creativity we’re increasingly its facilitators.

This kind of grassroots human creativity is the heart of today’s culture, and while it can be channelled, moderated, exchanged, encouraged and celebrated, it can’t be tamed. And nor should it be. Because that’s why it’s so much fun. Here’s to the bonkersness of humanity.