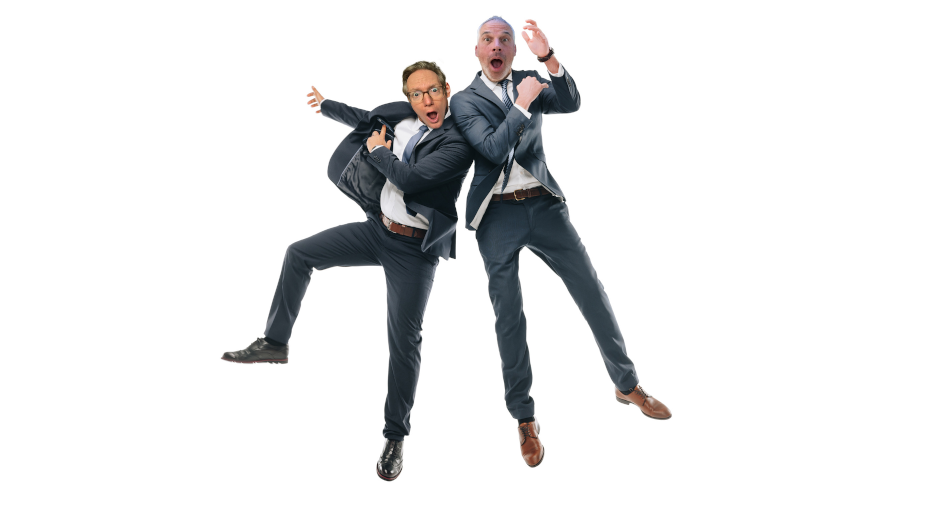 Craig Mangan, CCO, Funworks looks back to his early days in advertising at Goodby Silverstein & Partners, and calls out one of his very first industry champions, Jamie Barrett, who was ECD at the time.

I first read about Jamie in an advertising book called ‘Hey, Whipple, Squeeze This’ by Luke Sullivan. Jamie’s work at Wieden and Fallon was referenced a lot, and it really inspired me. It was also inspiring to read that he was an account guy before becoming a creative because at the time, I was an account guy at Goodby Silverstein.

A few years later, I made the jump into the creative department and Jamie was hired as ECD. He came by everyone’s office and introduced himself, which I thought was really cool of him. It’s possible he wasn’t wearing shoes, only white socks. I remember wondering why that was. Turns out it's a style choice.

If it’s someone you personally know, how did you get to know them and how has your relationship evolved over the years? If you don’t know this person, how did you go about learning more about them and their work?

My first assignment with Jamie was on eBay, writing over 20 print ads to very niche eBay groups. It was the perfect assignment to find my confidence. And get to know Jamie’s particularities with words. He prefers using the right words, over wrong words. He sat with me very patiently and taught me what the difference was. And how long it can take to find them.

I was lucky to work with Jamie for over a decade working on dozens of brands. He taught me how to tap into my voice and widen my range beyond comedy. I also learned really fast the difference between having a good idea and crafting it into a great one.

He always made the work better, 97.3% of the time. I think about that almost every day at my own agency. And how impossible of a challenge that is.

He never rested on things he did in the past. He always got excited by the next thing.

He knew the importance of having fun in this business. He reminded me when I was stressed or stuck, just how fun advertising should be. Fun makes the work better, and life better too. Being jaded does the exact opposite.

He also proved to me firsthand, that a great personality can overcome awkward physical appearances.

I try to be as honest with myself as possible. You can always talk yourself into an idea being good. But I always play with an idea until I feel it in my gut that it could be great.  If I don’t feel that, there needs to be an honest conversation with the voices in the head.

I’m also very competitive and passionate, while trying to be a good person. (I was told, no Funworks employees or clients would be interviewed for this article.) I fully understand that the business can be tough and frustrating at times. But it’s not even worth being in, if you’re surrounded by assholes.

The rebranding of Comcast. They were the most hated company back then. (Yeah, there are still haters, but nothing like back then.) I remember being by the printer when ‘It’s Comcastic!’ came out in big bold and bright letters. I thought it was a joke at first because it was so NOT them. But that’s exactly what they needed to be. And it worked. In a few years, they literally went from behaving like a giant stale utility to becoming an entertainment company. And it all started with that campaign and Jamie’s belief that they could. 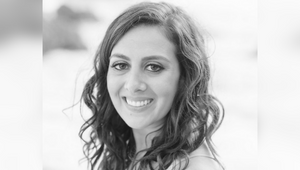 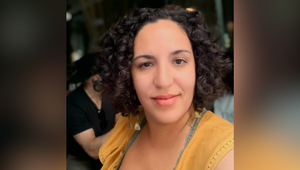 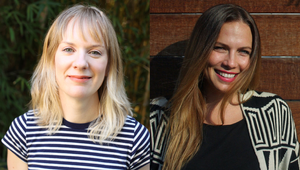 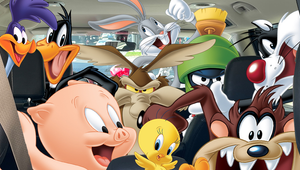