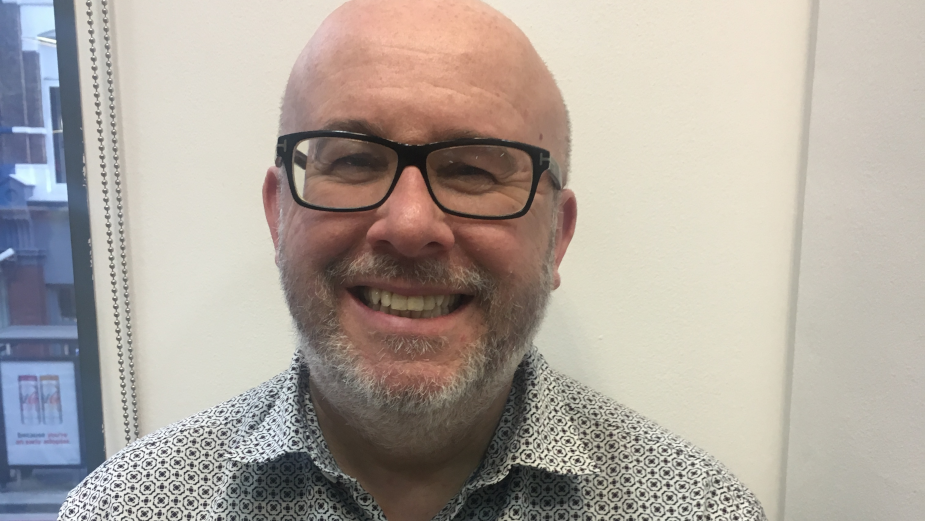 Ed started at Saatchi's in the late 80’s producing appalling ads for Currys. Paul Arden was CCO back then and was very scary. Ed managed to avoid Paul (and therefore the sack) for long enough to team up with Dave Hillyard. From a grim start in ‘Retail’  they went on to win Silver Pencils for 18-30 and a Gold Lion for the NSPCC. They moved to Publicis in 2004, winning a BIG award for the TA and helping Matt Lancod and Robert Amstell win a Titanium for their Mégane Experiment. He joined Karmarama in 2016 and, for his sins, CDs the Plusnet account.

Paul> He’ll hate me for saying this, but then again, he hates everything, so screw it. My creative hero is copywriter extraordinaire, Ed Robinson.

Anyone that knows him, knows why. He’s quite possibly the kindest man in advertising. And definitely one of the most talented.

He was at Saatchi's for so long, he’s worked for every CCO from Paul Arden to David Droga. While there, he, Dave Hillyard and Bill Gallaher came up with 'If Carlsberg did…' An idea that’s still part of popular culture, a quarter of a century later.

At Publicis, he and Dave put a 48-sheet poster on the top of Pen y Fan to recruit for the TA. They shot a TV ad for formula milk that made the clients weep uncontrollably. (In a good way.) And replaced Thierry Henry’s charming Va Va Voom ads with some bloke from Holby City.

Paul> We first worked together on a Halfords pitch. I used the phrase ‘ladder-up’. He tore me a new one. Those were the days.

Since then, I’ve always seen him as a mentor - a bald, four foot troll who helped me become a better creative. And possibly even a better person.

Like me, he’s a working-class wrong’un who stumbled into advertising. And like me, he loves it. He’s one of those creatives that’s never finished. Everything can be better. Copy can be pithier. Scripts funnier.

We worked together on an Iceland brief. They wanted two 30” TV ads. We ended up writing and shooting twenty different 'films'. The director still hasn’t forgiven us.

For a while we were a kind of copywriting duo. I learnt more in that year than in all my previous working years combined. I can’t thank him enough for all he did. (And still does.)

Paul> Ed and I got to know each other working on briefs for Plusnet, Iceland, Clydesdale Just Eat, and the many, many pitches that came in.

He was the curmudgeonly CD. And I was the cocky upstart. Sometimes I rubbed him up the wrong way. (And vice versa.) But I guess he saw something in me. We reached a point where we’d nip out to Pret every morning - flat white for me, strong capp for him. (If you’re interested.)

We’d talk about ads. Old ads, new ads, bad ads. What we liked. What we hated. What we were baffled by. His opinions were always valid. His points well thought through.

He helped me realise that every day’s a school day – we never stop learning. And that being good at this job takes hard work and dedication.

Ed works on everything with the same gusto. Whether it’s a full blown TVC campaign or some bullet points for a web page. His oversized, noise-cancelling headphones go on and away he goes. Disturb him at your peril.

Ed’s been there and done it, and it’s his experience that I find the most inspiring.

He’s a fount of knowledge with an interesting take on everything. So here’s to you Edmund. The next strong capp is on me. 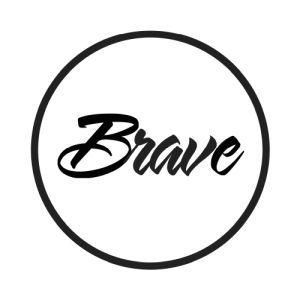 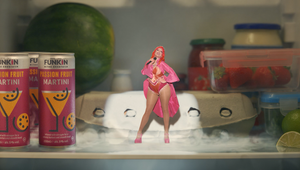 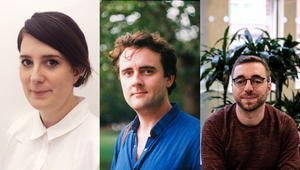 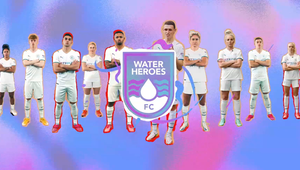 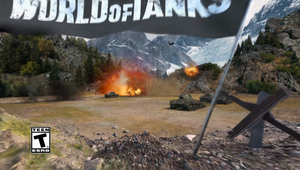 No Other Win Compares 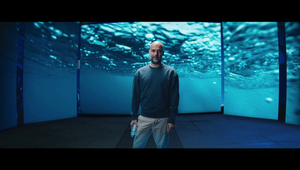 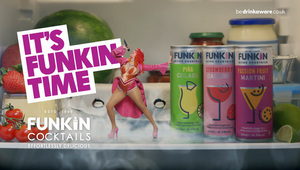 It's Funkin Time
View all Work