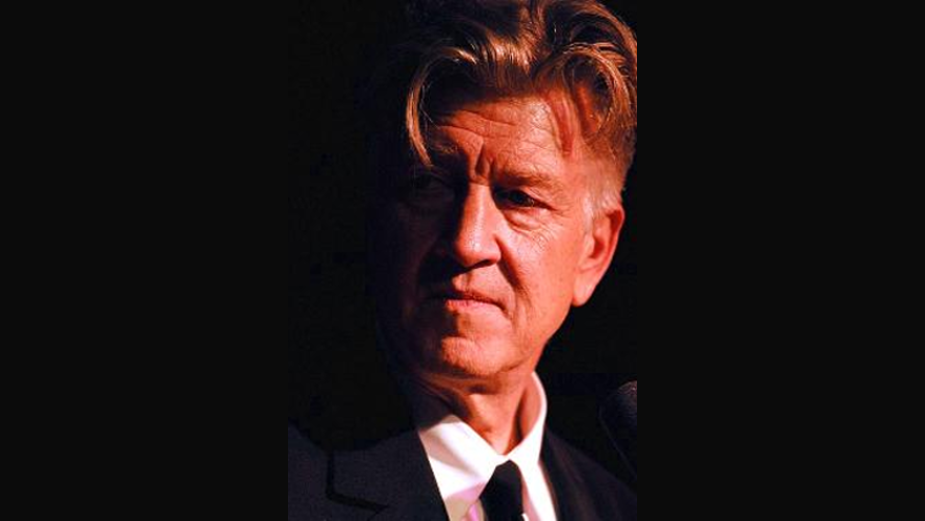 Presence director Jason Smith has been repeatedly endorsed by countless awards in the UK and internationally: Cannes Lions, D&AD, AICP, British Arrows and a featured appearance at MoMA New York to name just a few. From a foundation in documentary filmmaking, through to many great commercials for the likes of Nike, Coca Cola, BMW & Audi, Jason has produced a heap of award winning work. He is adept at not only visuals, but seamless VFX, properly funny comedy, food and automotive…the list goes on. Here, he explains why David Lynch’s unique filmmaking genius has always permeated his creativity.

How long has he been important to you and what are your first memories of coming across his work?

I first saw ‘Eraserhead’ in 1985 when I was at University studying Film. I was struck by how David Lynch creates this amazingly dark, tense, disturbing atmosphere that slowly creeps up on you as you watch his work. I loved the nihilistic almost home-made quality and use of black and white in Eraserhead. It felt like a film made in the ‘20s but with themes that would never have been allowed back then. His use of sound also helped create this disturbing atmosphere that just kept building.

How did you go about learning more about him and his work?

Originally I just watched all his films on repeat and subsequently I’ve watched many interviews with him where he discusses transcendental meditation to keep the ideas flowing and the way he creates an idea that begins to formulate a script. He views the world with an incredibly unique sensibility and that inspires me.

He doesn’t play by the rules and is a true auteur. Since ‘Dune’ which was a nightmare for him as his vision was ruined by the Hollywood studios, he has always insisted on a director’s cut. He won’t entertain a project unless he has complete creative control. I’ve always been impressed by his incredible self belief in his own vision for a project. He has always been driven by his art and never by money unless it helps him create more of his own personal works and he has always kept his indie sensibility no matter the size of the budget. There are very few filmmakers who’ve managed to have this freedom throughout the history of the cinema and have also been commercially successful. Kubrick being another one.

At the very beginning of my directing career I joined a production company called Propaganda Films who also happened to represent David Lynch. I was excited to be part of such an amazing roster of directors. At this point I had never made a conference call and I heard that David Lynch was having a call about an upcoming Adidas project for the UK. I asked the exec producer whether I could listen to the recording of that call. He gave me the recording and I duly listened. Most of the call was taken up by the creatives talking through their idea and the producer trying to smooth the way for Lynch who had contributed nothing and had remained silent throughout. Finally one of the creatives summoned up the courage to ask Lynch what he thought about their idea. Lynch replied in his typical monosyllabic way “Uhhh….Uhhh….It’s all in the strapline!”
It was so simple but so true and ever since then I’ve always looked at a ‘strapline’ in a commercial campaign as the basis of an idea to then add your interpretation.
He also influenced me in that I always try to bring a darker edge to my work, whether it’s the casting, lighting or sound.
A lot of my music videos have been influenced by David Lynch in some shape or form. The characters in the Kosheen video and the narratives of both Bleachin’ videos were somewhat inspired by his work. Some of my commercials like Sony Playstation ‘Wish you were here’ which shows a dark undercurrent running through London life was also inspired by his work.

What piece or pieces of David Lynch’s work do you keep coming back to and why?

I’ve watched ‘Blue Velvet’ probably a dozen times. I loved the way he created the dark undercurrent in a seemingly normal colourful all American white picket fence world that you’d find in any Midwest suburb. He took mundane everyday Americana and turned it on its head creating this weird, dark, disturbing world. Kyle Maclachlan’s dialogue and delivery had a deliberate staged ‘50s sensibility and the use of colour was reminiscent of 1950’s melodrama. I also loved Dennis Hopper’s deeply disturbing character especially when he inhales Amyl Nitrate from his breathing apparatus as it was a unique idea and characterisation I’d never seen before and still to this day. His use of music was also a deliberate juxtaposition, sugary and sweet but which added to the dark psychosis in the film.
I also loved ‘The Straight Story’ which is the most non David Lynch film of all in that it follows a main character as he crosses America on his lawnmower in a very naturalistic way but is still a David Lynch movie and it has his stamp all over it. Nothing is what it seems on the surface. Many of his movies have similar themes, a strong central character that is somehow unwittingly caught up in a trauma that puts him or her in jeopardy.
view more - People 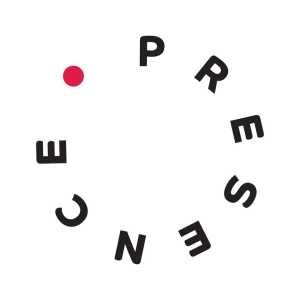 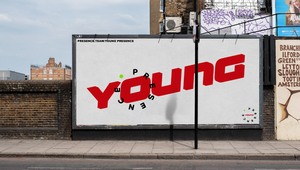 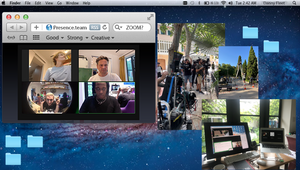 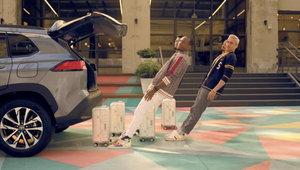 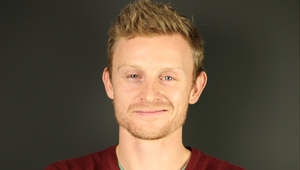 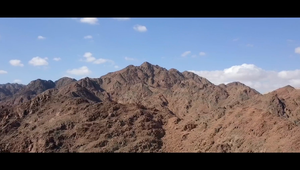 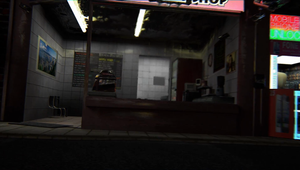 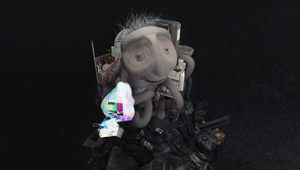 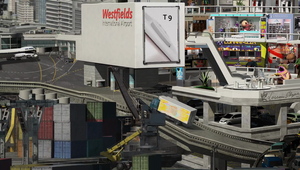