Beri Cheetham CCO of The Gate SFO, an MSQ agency reflects on artist David Hockney's influence to his career 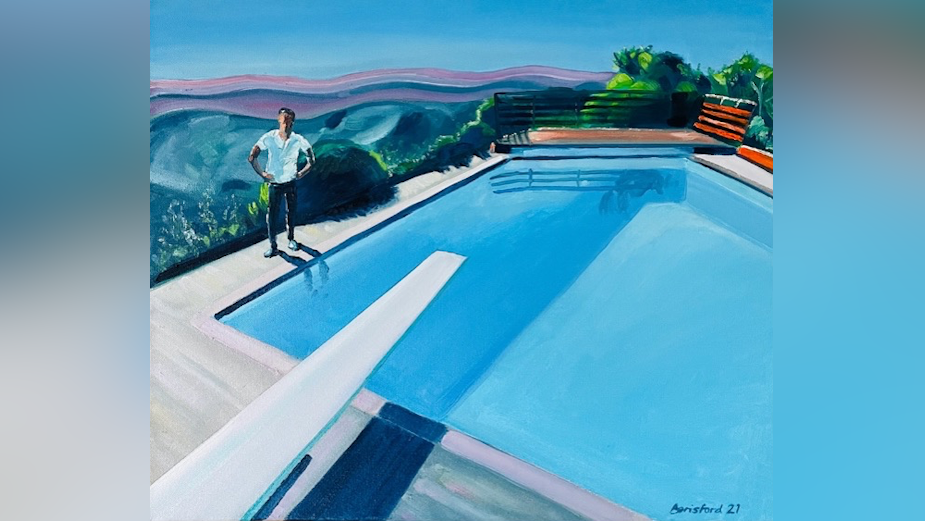 Chief creative officer of The Gate San Francisco, Beri Cheetham, to share this thoughts on the influence of David Hockney in his creative career.

I can’t remember Hockney ever not being part of my creative life. I seem to remember a friend of the family giving me a book on his posters when I was in my early teens. He was inspiring and intimidating in equal measure. On the one hand I wanted to be an artist like him, and on the other I soon discovered my own limitations.

How did you go about finding to learn more about him and his work?

Hockney was already the greatest living British painter when I was at art college in Maidstone and Croydon, so his work was omnipresent – be that in lectures, prints in dimly lit corridors or trips to galleries where you could stand in awe at the majesty of his work. But it was my move to California in 2019 when I started to understand him much, much more. “I love California, everything is so artificial”, he once wrote. There’s something intoxicating about the light here, wedded to the landscape and touches of Americana that seduce anyone of a creative disposition. MSQ’s HQ on the West Coast is behind the MOMA in San Francisco. So, I’m spoiled by the art on my doorstep, and the locations on my lazy drives home off the beaten track in the foothills around The Bay Area, where I stop and soak-up inspiration. I’ve learned to emulate some of his processes, too – using a mixture of tech and conventional painting techniques to start creating my own body of work. 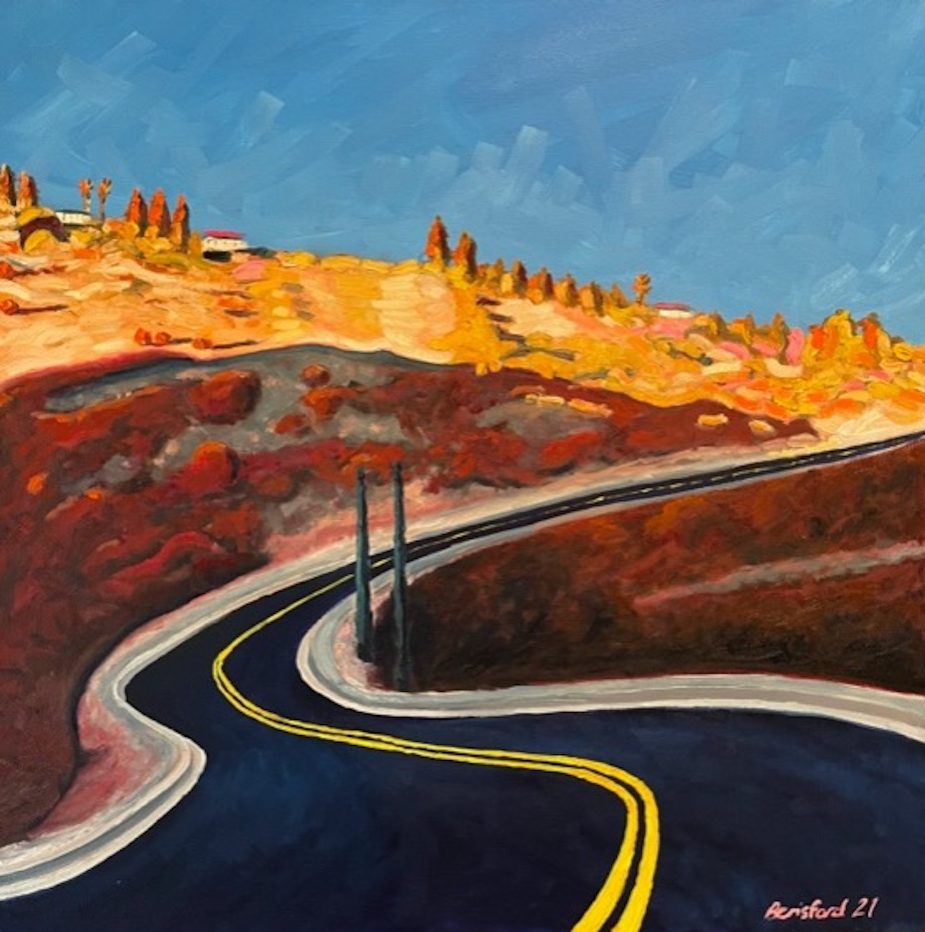 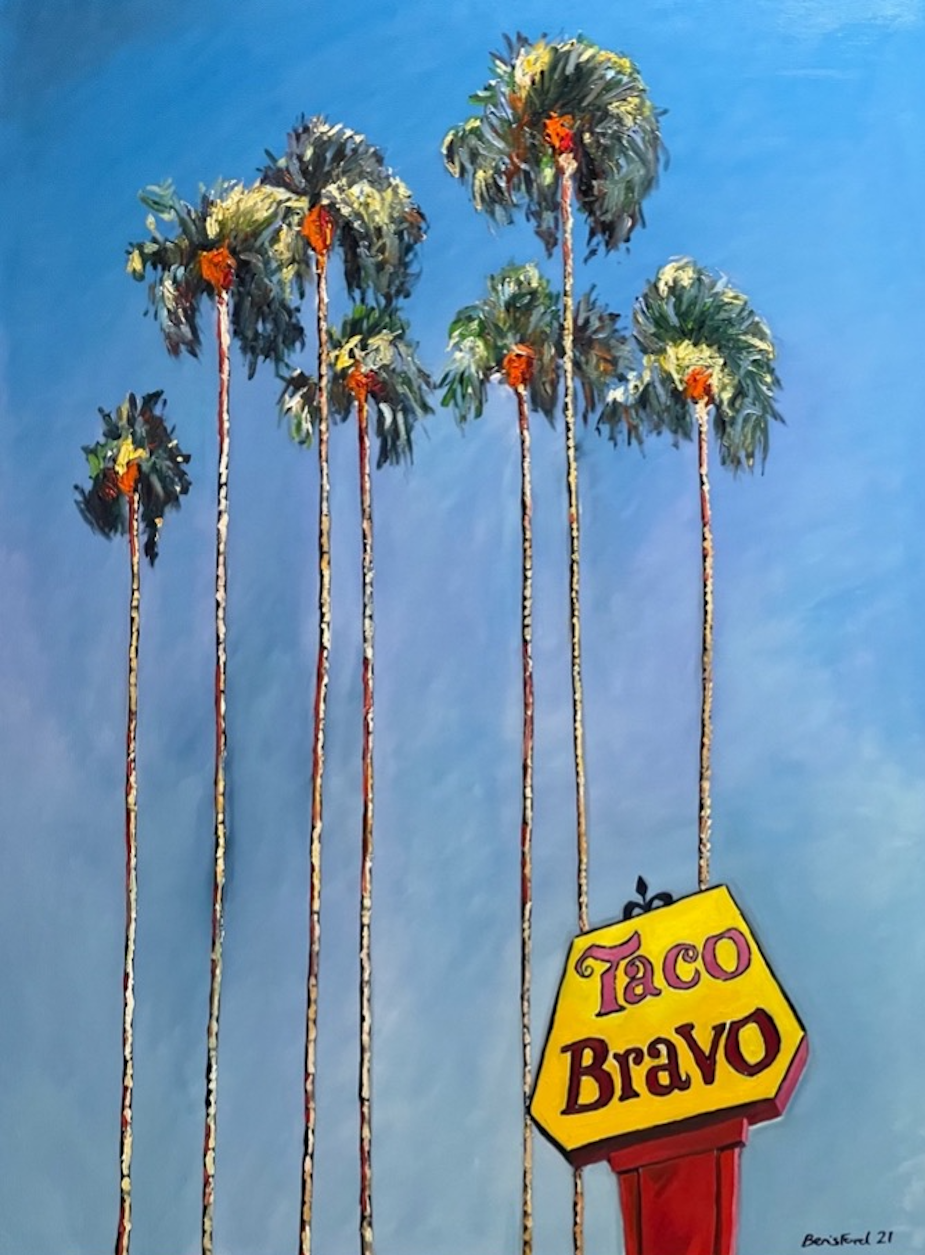 For one, his prolific versatility. Hockney’s work spans multiple media and genres – from drawing and painting to photomontage and film – yet it remains distinctive and progressive. His use and exploration of colour is of equal genius to Matisse and Van Gogh.

If there’s one thing more inspiring than his output, it’s his inputs. He never has stuck rigidly to one medium – fearlessly exploring embryonic technologies such as the first Mac and the first iPads.

At 83, he’s still showcasing his gifts to the world, and is the embodiment of age being no barrier – a lesson in itself to the advertising industry so notoriously plagued by ageism.

Hockney reminds me, whether painting or creative directing, that every day is a school day and with unswerving dedication and practice, you can only get better. This, and his willingness to apply himself to innovation and technology to better his craft and generate new ideas.

I’m not sure if Hockney is ever satisfied with his own work. Like each painting or show is a slight apology for the last. A belief that better is just around the corner is what I think drives him.

What piece of his work do you keep coming back to and why?

‘Nichols Canyon’. Painted in 1980, this work is considered a Hockney Masterpiece. I’d have been around 10 when I first encountered and was instantly captivated – I assume because of the vivid colour palette, which I later learned was derived from Fauvism some 75 years before this was painted. Hockney believes when it comes to colour “if you look, you really look, the colour is there”. Having the confidence to suspend your judgement and not play it safe is what distinguishes extraordinary creative work from that of mere mortals. 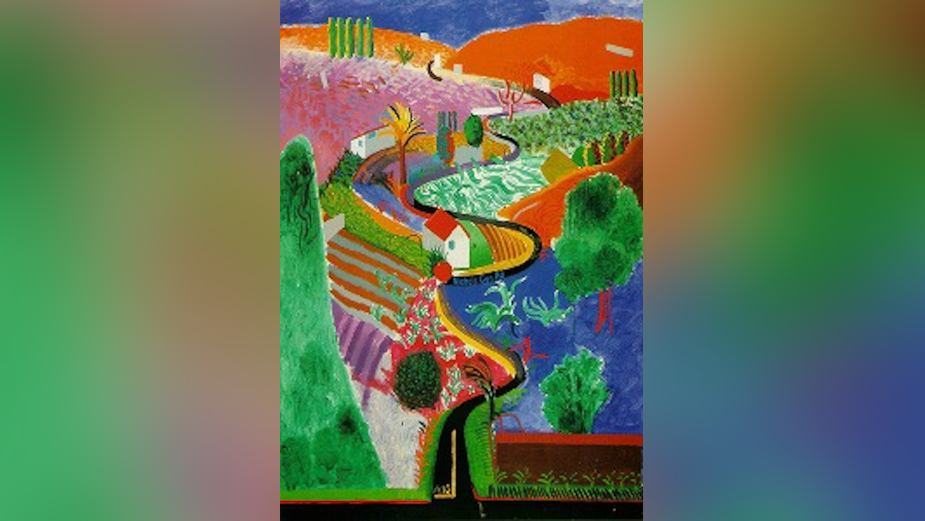 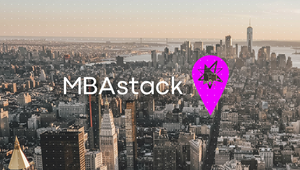 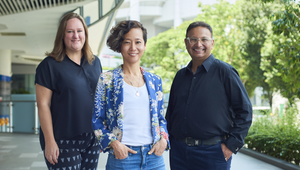 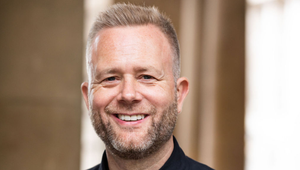 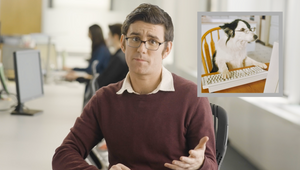