The Influencers 899 Add to collection

INFLUENCER: CCO of DDB New York shares what he thinks will win big at this year's festival 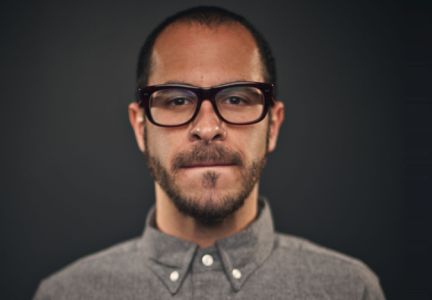 2017 is one of those years where we head to Cannes knowing exactly what will win big. In other words, 2017 is a great year (in advertising).

Yes mom, it will.

Moving on to Channel 4's Superhumans. It will win the Film Grand Prix and I honestly hope that it will also win the Film Craft Grand Prix. It's perfection. The message. The music. The edit. It's an incredible achievement in production with an incredibly powerful message that goes way beyond the Paralympics.

"Meet Graham" is next on my list. I don't know where the rules stand now in Cannes concerning PSAs, so I don't know if Graham is eligible for a Grand Prix. But for sure it will win Gold. It will win many Golds. Such a powerful image and idea: to confront us with what we would have to look like to survive car crashes. Amazingly executed.

And then we have Netflix's "Narcos Spanish Lessons". The world grew accustomed to learning English catchphrases from American movies. Not this time! Thanks to Alma and Netflix we all learned a bit of Spanish de puta madre. It should win best use of Social Media Grand Prix.