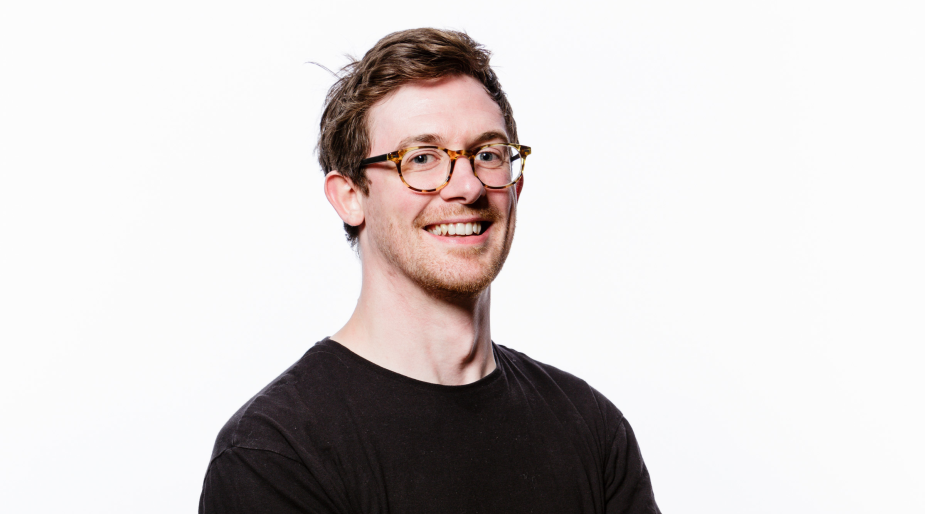 Here’s an anecdote from very early on in my career.

I was working on one of my first client-attended jobs and probably my first commercial with a budget behind it. Until then, pretty much everything I'd cut had been either reels, mood films for pitches or corporate videos. I was very nervous and felt out of my depth, but the footage was great and I was really excited to get my teeth into it. The director was a really nice guy, but he had an idea (which I didn’t agree with) at one point and without realising, I winced at his suggestion and he caught it. He asked what was wrong and I nervously told him that I didn't think it was a good idea. I thought he'd disagree with me, or just wouldn't listen, but, to my surprise, he immediately changed track and agreed, saying 'you're the editor, let’s do that'.

I realised that he didn't know, or care if I'd been an editor for a week or ten years. I was on the project and he trusted me and had confidence in my opinion because of my job. That was the first time I felt like an Editor in my own right, as opposed to someone who just knew how to press the right buttons and had a good knowledge of the software.

Until this point, I had been wrongly under the impression that an editor’s job was just to succumb to exactly what the director and/or creatives wanted and push the buttons for them. This was the first time I had expressed a creative opinion and after that, I began to see editing as the collaboration that it is.

One of the joys of it is being able to experiment and take things in different directions. Some ideas seem great, but when you try them they don't work at all. Others, you're not sure about to begin with, but work perfectly.

It’s all trial and error.

Although I still had (and still do have) a lot to learn, I now go into every project assured in the fact that my job is to bring something to the table, challenge ideas and collaborate with the team to bring about the best results.