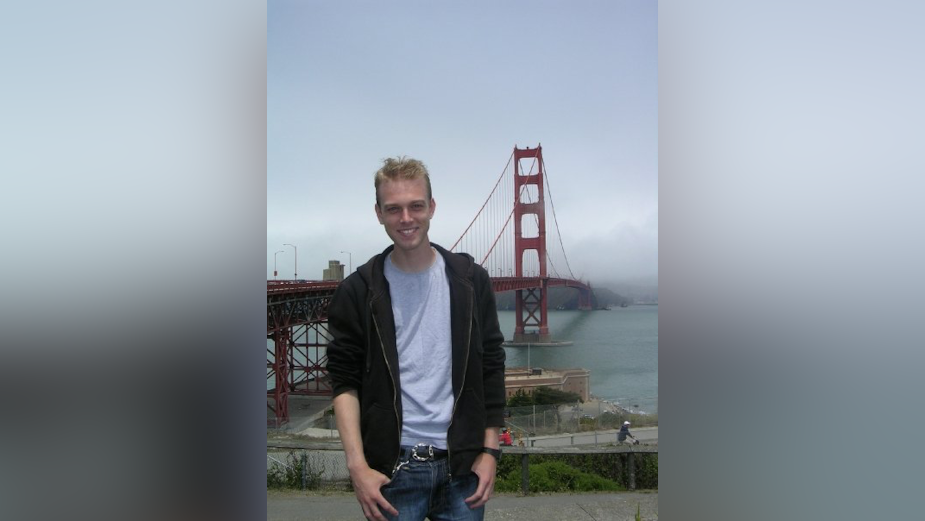 James is a British filmmaker working across short film, branded content and music videos. In The Creative Engagement Group, he has produced and directed a variety of work for international brands such as Nissan, HSBC, BBC and Royal Mail. James has also directed short films which have screened in over 50 festivals around the world and are available on streaming platforms such as Amazon Prime and Samsung TV Plus and two million plus subscribed YouTube channels CryptTV and DUST. James began his career working in the camera department on broadcast television such as Made in Chelsea, The Great British Bake Off and Dynamo: Magician Impossible before moving into directing.

James is a mentor and ambassador for the Creative Mentor Network.

I knew from very early on that learning from others and seeking out advice was going to be very important. As someone who was a very introverted young adult, it’s been an ongoing conquest of mine which I’ve been cultivating for many years. As a result of this, I spent much time at the beginning of my career finding people and talking to them. One instance really stuck with me and it’s something I remind myself of on a day to day basic.

I had just turned 21 and was working in the small market town where I grew up in Derbyshire, working at a Subway sandwich shop, and had run aground. My Dad suggested I pack my bags, take what money I had, and go travelling. So I did. I spent the next three months travelling around the US by myself. I ended up travelling through over 15 states, spent 59 hours on a Greyhound bus, ticked off bucket list places like the Grand Canyon, Alcatraz and Universal Studios, and met some of the most wonderful, insightful people I’d ever met. But it was during my very first stop, in a hostel in Harlem, where I encountered this particular piece of advice. I met a man who turned out to be a costume designer for Sex and the City.

We began talking and I told him I had wanted to work in film since I was 13 but felt I was struggling to get anywhere. He listened carefully. He told me that although it seems as if I’m a long way from what I ultimately want to do, every step of the way is important and useful, as long as I can learn from it.

I’d never thought of it like this. ‘Learn as much as you can on someone else’s dollar.’ These are the words he said that really stuck with me.

I took this away and applied it to everything, and it’s never left me. It taught me to always hunt for what I can learn from a task I’m doing, no matter what it is. Creating a film requires multiple fields of skill and these can’t all be learned through working on a film, they have to be figured out before, most probably during something completely unrelated. This is what he was telling me. Don’t be disheartened that the job I was going back to in Derbyshire was making sandwiches, and not making films. What could I learn from it?

When I returned, with a spring in my step, I quickly got promoted and began working as a Team Leader. I began concentrating on project managing and learning how to work with costs, budgets, salaries. I learned as much as I could about management and leadership. All skills I now use, as a director, every day.

Today, I’m closer to doing what I always wanted to do, but there are still times when I’m working on a project that might be difficult, stressful, long hours and slow going, but I will always hunt for what there is to learn from it. Doing this keeps everything I do exciting and interesting, even if at first it isn’t.

I didn’t keep the Sex and the City costume designer’s details, and his name has since slipped my memory. But I hope he has gone on to inspire others with the same simple advice he gave me. It was an important conversation we had that afternoon in Harlem. 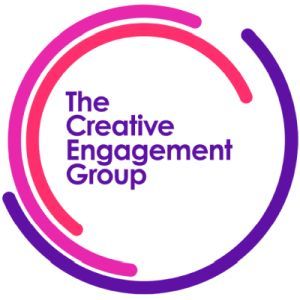 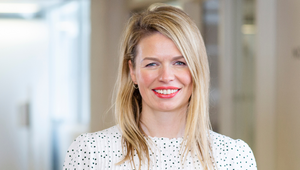 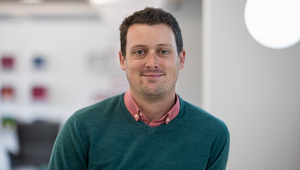 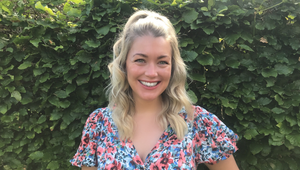 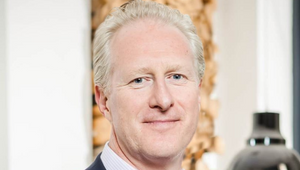 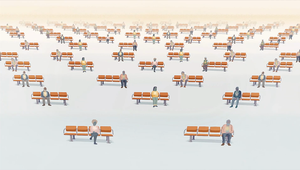 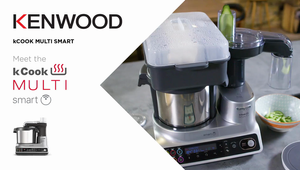 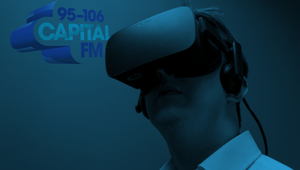