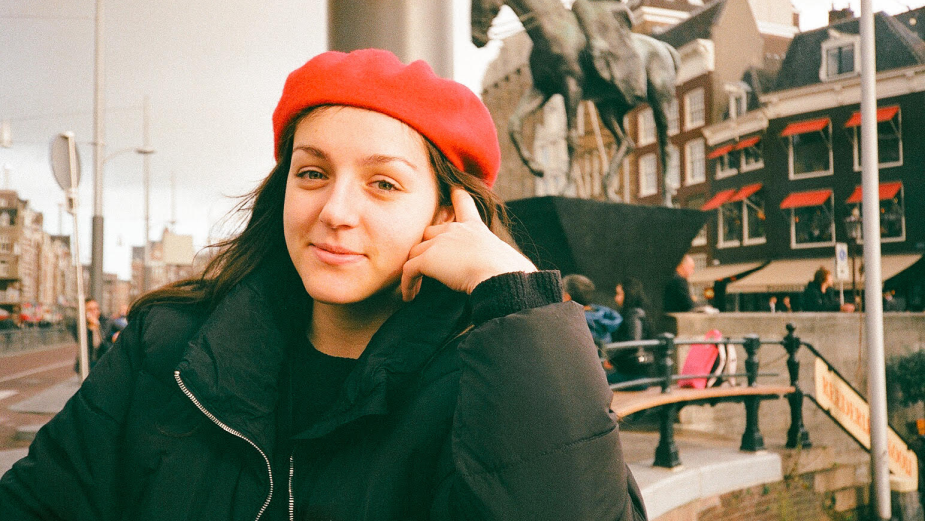 My Accomplice has announced the signing of director Imogen Harrison.

Imogen is passionate about creating films that share the intricacies of everyday life. Her recent documentary ‘IF EVERYONE KNEW’ (2021) shares three women’s personal experiences of baby loss and is available to watch on Amazon Prime. Imogen’s ability to craft a story comes from her observational mind, finding the beauty in the nuances of every day life. She creates sensitive, moving and instinctively human experiences in her writing and directing.

Most recently Imogen has directed second unit on season 6 of Peaky Blinders, and whilst developing her own projects, she is currently working as assistant to director Anthony Byrne.

Before making the transition to directing, Imogen worked in production and research teams on feature documentaries including ‘Coldplay - A Head Full of Dreams’,‘The Great Hack’ and ‘Nascondino - Hide & Seek’. Imogen has produced over 100 music videos and has seen her work nominated for awards including a VMA for The 1975 ‘Love It If we Made It’ and a Brit Award for Jax Jones ‘Breathe’. 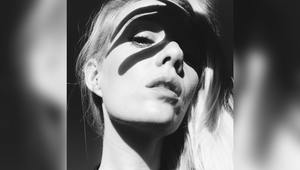 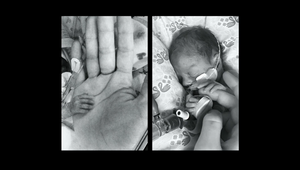 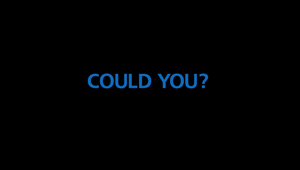 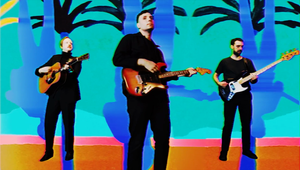 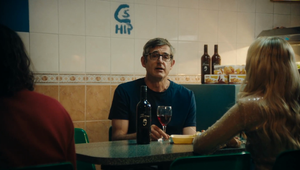 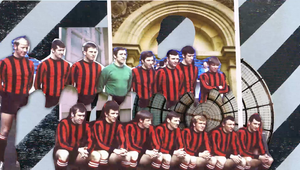 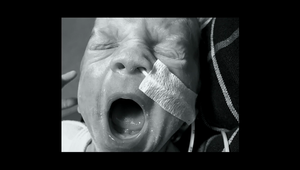 Could You?
View all Work