Mutti’s Tomato Epiphany Shows Not All Tomatoes Are Created Equal

RBG6 buck category clichés in campaign from Photoplay and Special 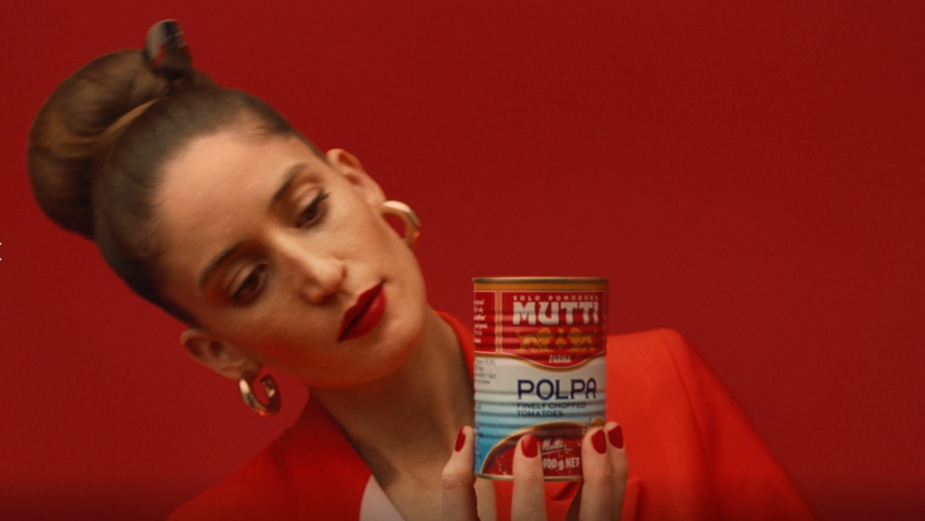 Mutti, Italy’s leading brand of premium preserved tomatoes, is launching a new brand platform and campaign to disrupt the preserved tomato category, and to educate that not all tomatoes are created equal - via agency Special Australia.

Directed by RBG6, the campaign, ‘Mutti. When you know, you know’, aims to make people question everything they thought they knew about tinned tomatoes, cementing Mutti as the premium, and only, choice for those with discerning taste. Consisting of two films, the campaign dramatises the obsession that those in the know possess, celebrating the human truths rather than taking the more traditional approach of focussing on the functional product qualities. 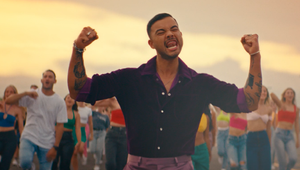