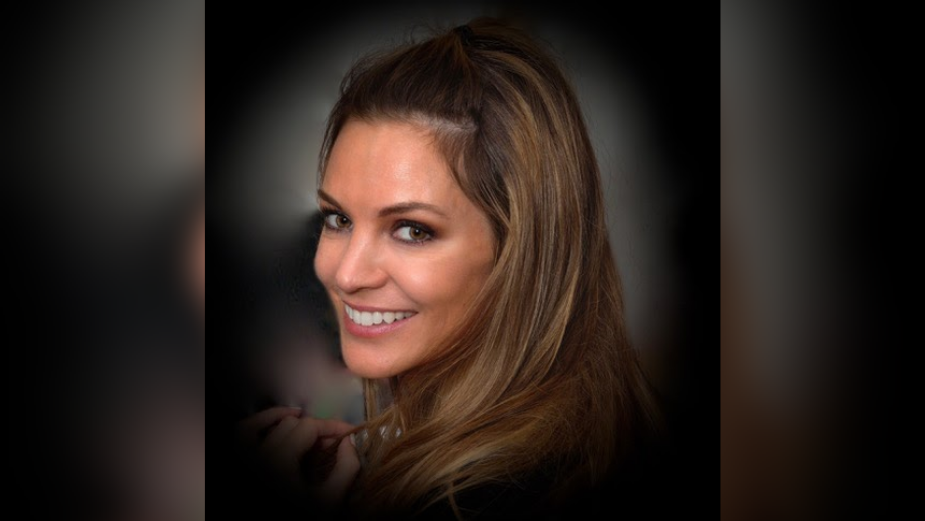 Production company Mutt Film, headed by EPs and owners Beth George and Shannon Lords-Houghton, has brought on Emily Friendship of the newly-opened firm Commonwealth for East Coast representation. Friendship launched Commonwealth Reps in Fall 2021 to facilitate a collective of highly-established industry partners, joining forces under one umbrella ethos of inclusivity and staying ahead of the creative curve.

Notes George, “We are so excited for the opportunity to partner with Emily as she launches Commonwealth. Successful professional relationships are always a mixture of shared vision, chemistry and work ethic.  We felt an instant connection with her and know she will be a huge asset as we expand and grow Mutt.”

Adds Friendship, “I am honored to partner with a company as well known for its talent and production capabilities as it is for its values and integrity. Championing Mutt Film’s future growth and success is a role I embrace both wholly and passionately.”

Friendship leverages her 15-year career in feature film production and sales for Commonwealth. She held an esteemed post as VP of International Sales with Inferno Films before segueing to advertising. As a consulting rep for firms The Family and Moustache consecutively, she collaborated with company principals to lock down relationships with top-tier clients the likes of RSA Films, Supply&Demand and Believe Media, among others. Upon the launch of Commonwealth, Friendship connected with George and Lords-Houghton and cemented their working relationship with a shared love for Mutt Film’s exemplary talent roster.

The signing comes on the heels of Mutt Film’s Amazon Original documentary series “Always Jane”, premiering November 12 via Amazon Prime Video. Mutt Film produced the documentary during COVID-19 lockdown, directed by Jonathan C. Hyde, who co-Executive Produced along with Union Editorial. Mutt Film spent a year and a half documenting the compelling project, culminating in a production, editorial and distribution partnership with Amazon Prime. 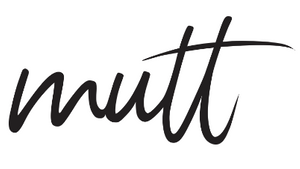 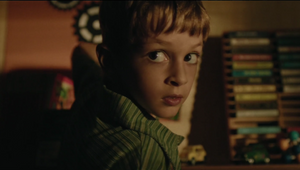 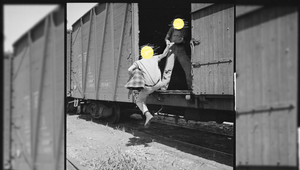 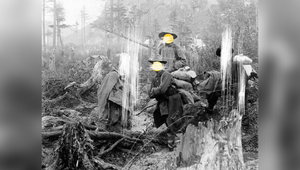 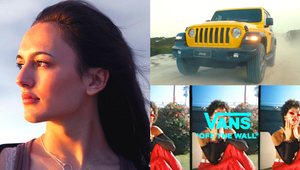 A Different Breed: How Mutt Film Adds Value to Production
View all News 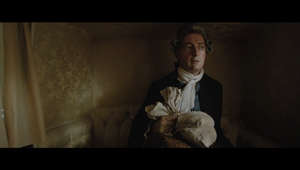 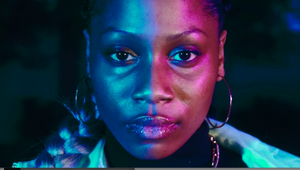 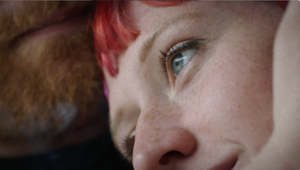 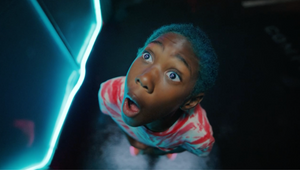