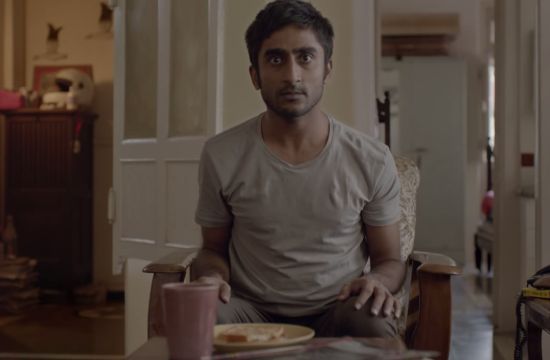 An angry young man reels off his countless gripes with his country, India, in an engaging and surprising film from the Handloom Picture Company. The film was written and directed by Ram Subramania and shows a voiceless man sign his way through a list of woes that includes everything from the price of vegetables to terrorist attacks. The politically-minded PSA has been created to encourage people in India to use their vote.