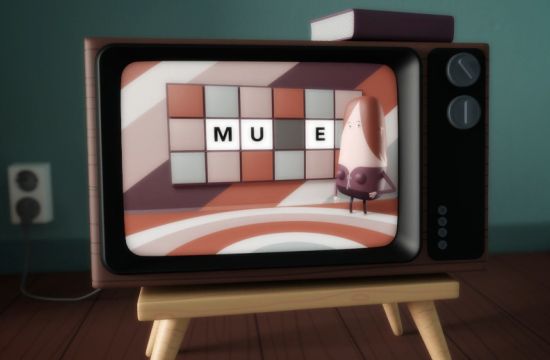 The idea behind new short film Mute is the stuff of David Cronenberg. The story occurs in a world where people are born without mouths, without voices. And so they turn to increasingly gruesome means of remedying their silent situation.

This four minute CGI short was directed and created by our Jelly London’s own Job, Joris & Marieke with music by Happy Camper. The characters are imagined in the Dutch studio’s signature style.

MUTE premiered at the Dutch Film Festival in the Golden Calf competition and was screened at the Anim'est festival in Bucarest.