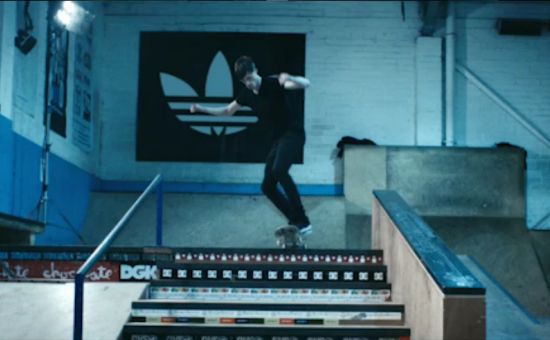 UK production company Mustard has just announced that it has signed Nick Jay to its roster. The Ireland-based director, who has shot commercials for brands such as Adidas, Mercedes and Interflora, has been involved in the movie-making business since the age of 11 and started directing his own content and music videos in his early twenties.

According to the team at Mustard, the signing marks an exciting start to 2015. “We are delighted to welcome up-and-coming director Nick Jay to our roster. Nick has been on film sets from an early age working on features including Mamma Mia, Once and King Arthur in his teens before making a name for himself as a promo director with Scallywag in Ireland. We are excited to have him with us at Mustard and look forward to what the New Year holds!”

To watch Nick's reel and find out more, click here.