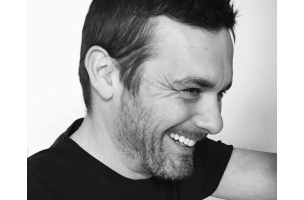 Mustard is very happy to welcome Matt Rhodes to the directing team!

Matt’s love of film began at young age, growing up in his dad’s video store in Nottingham.

Fast forward to today and he’s worked with some of the top talent in British Television, from Gillian Anderson, Jamie Dornan, Keeley Hawes, Aidan Turner and the legendary Terry Wogan.

He has a talent for creating both humorous and visually arresting work, Winning over 40 Kinsale Shark and Promax awards in the last few years.

His clients include BBC, Universal and Sony. Most recently his launch campaign for the FA Cup, written by Rainey Kelly, hailed the return of the nations favourite Football tournament to the BBC.