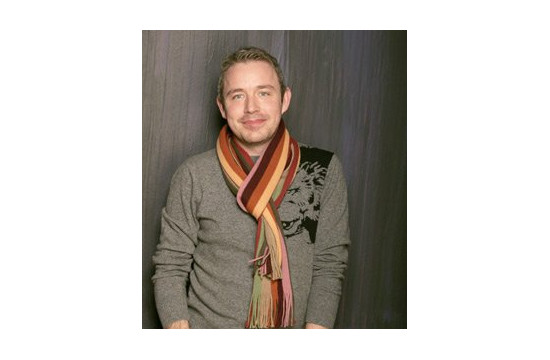 He graduated from film school in Dublin in 1991 and joined Clingfilms, an innovative film production company based in Dublin.

He made his breakthrough in 1995 with the highly acclaimed short film Thirty Five Aside . The film won more than 30 awards worldwide, including three prizes at the Clermont Ferrand Film Festival, and Damien was awarded Best New Director by Alan Parker. He has also directed short films for the BBC and Channel Four.

In 1999, Damien went on to direct the hugely successful Film Four feature East is East , starring Jimi Mistry and Linda Bassett. This won the Prix Media at Cannes in 2000 and won a BAFTA for Best British Film the same year.

Since East is East Damien has gone on to direct the film version of What Where as part of the Beckett Film Project, Heartlands for Miramax and Inside I’m Dancing for Working Title, which won The Audience Award at the Edinburgh Festival.

In between film projects, Damien has directed commercials in Ireland and the UK for McDonalds, Volkswagen, Irn Bru 32, Tennents Lager and most recently Stagecoach. He also directed the most decorated Irish communications campaign in recent history, for a series of commercials for Heineken. He soon went on to become a judge at the Kinsale Advertising Festival.