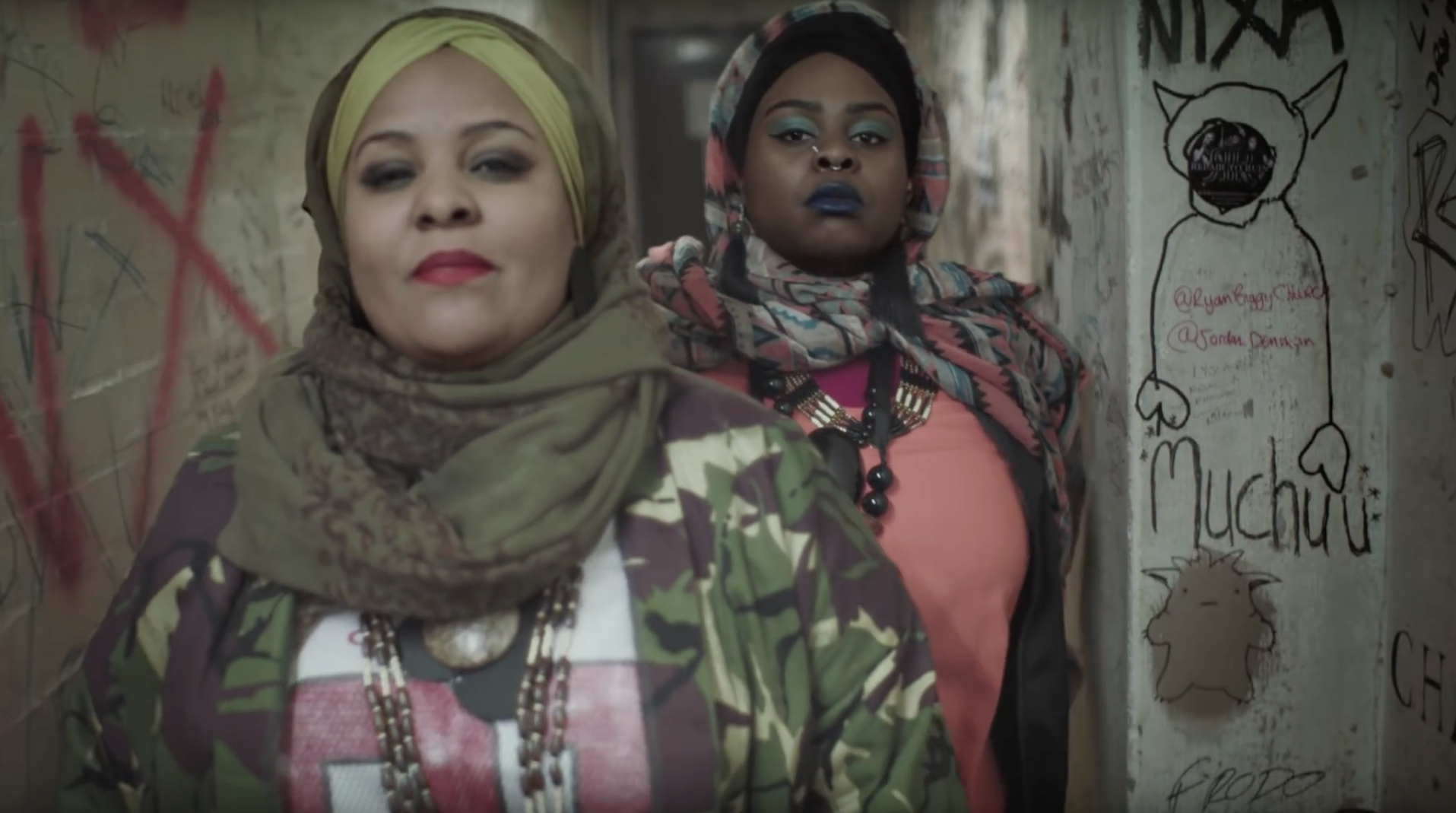 iD, the challenger mobile network, has unveiled the second instalment in its new brand campaign ‘Do Your Own Thing’.

Following the success of its ‘Urban Riders’ series in May, the new instalment features female Muslim hip-hop duo Poetic Pilgrimage, as they guide viewers through their music, identity and religion.

Four spots will be released weekly throughout June. Each episode celebrates how Munera Rashida and Sukina Abdul have defied convention, forging their own path with their music and identity. Despite facing resistance from both the religious and musical community, Poetic Pilgrimage have refused to let opinion determine who they are and the music they make. They are deeply religious and yet indisputedly hip-hop, resulting in something truly unique. All four films will be available to watch on

Mark Bowles, Head of Marketing for iD, comments: “The iD brand was borne out of listening to consumers and understanding their frustrations and needs, thus creating a network that is as individual as the person.  This sense of uniqueness is what we are looking to celebrate through our new platform of “#DOYOUROWNTHING”. Through working with Poetic Pilgrimage in our new campaign we are looking to champion people who define themselves through different ways.“

Dan Watts, Creative Director at CHI&Partners, says, “Do Your Own Thing aims to capture the spirit of individuality and self-expression. Just like iD Mobile, we want the work to resonate with young, independent thinkers, helping set iD apart as a brave challenger brand.”

Created by CHI&Partners and directed by ‘Ben & Simon’ through Carbon, the series will celebrate people across the world who have taken control of their lives, defying expectation and breaking down barriers.

‘Do Your Own Thing’ is iD’s first brand campaign – aiming to target 18 to 35-year-old “young independents” who reject the 24-month contracts and one-size-fits-all approach of established networks.

Blue 449 led the media planning and buying for the campaign. AllTogetherNow, CHI&Partners’ sister agency in The&Partnership, has also developed a content plan to promote each episode on social media, including behind-the-scenes features and competitions to build consistent engagement throughout the campaign.