Awards open for entry until midnight on Friday 29th March 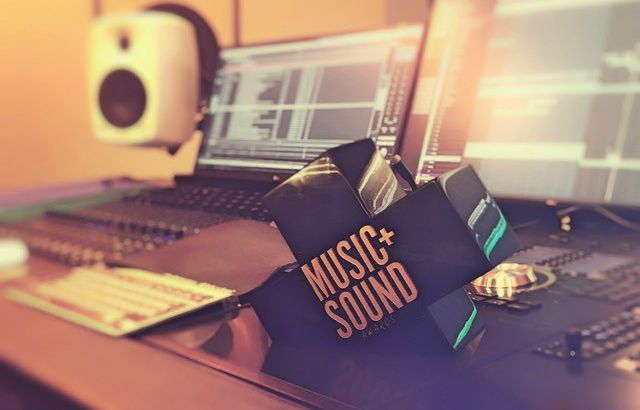 The Music+Sound Awards are back for another year, globally celebrating music and sound in advertising and the rest of the media. Submissions can now be made, up until 29th March, via the Awards’ site.

Anyone who has worked, in any capacity, on a project they feel has been significantly enhanced by the music or sound is invited to enter.

Among others, there are categories for TV and online advertising, branding, trailers and short films.  Each of these areas will be judged for: best original composition, best sound design, best sync, best re-record and best use of production music.  Work must have been first broadcast or released, or completed in the case of short films, between April 1st 2018 and March 31st 2019.

You can view the complete list of categories here.

All entries are vetted by a panel of independent industry experts, who follow a stringent judging criteria, ensuring that the very best are awarded and held aloft. The rigorous judging standards are what make The Music+Sound Awards the most prestigious and eminent competition for the industries involved.

Awards director, Emma Maguire, says: “I’m delighted to announce that we are now accepting entries for the 2019 Music+Sound Awards. We’re proud to be here for an eighth year, shouting about the true importance of music and sound in bringing any production to life and giving individuals and companies the opportunity to showcase their creative excellence on a global platform.

"Our stellar jury this year, with the competition’s foundations of integrity and transparency, will ensure that, once again, the best of the best are revealed and celebrated. We would like to thank our ever-growing community for all their support and encouragement and to wish everyone who enters the very best of luck.”

The Music+Sound Awards will be open for entry until midnight on Friday 29th March. Entry details and competition rules can be found here.

• Eligibility Window: work must have been first broadcast or released with client approval, or completed, in the case of short films, between April 1st 2018 and March 31st 2019.

• Submissions: Can be made via the awards site.

• Entry Fees (includes a £5 donation to charity partner, music therapists, Nordoff Robbins, and are in addition to VAT, where applicable):