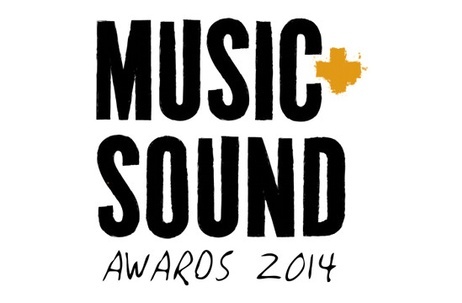 In response to a large number of requests for extra time, the entry window for the Music+Sound Awards 2014 has been extended by two weeks to Saturday 14th December 2013.

Anyone from the worlds of film, television, advertising or gaming who have worked in any capacity on a project they feel has been significantly enhanced by the music or sound now has a little more time to enter. To view the categories and to enter work, click here www.masawards.com

“We’re just so pleased to have our belief in the awards substantiated by another tremendous response to our call for entries.” Says Nick Payne, Awards co-founder, “We’re seeing an exceptional level of talent reflected in this year’s entries and are delighted once again to be bringing to the music and sound communities the recognition and endorsement that the Music+Sound Awards provide.”

Launched in 2011 to recognise and celebrate the role of music and sound in film, TV, advertising and gaming, the Music+Sound Awards is back for a third year. Once again the music and sound design industries have come together and given their support to put on this event with sponsorship coming from heavyweights such as PRS for Music and Universal Music Publishing Group.