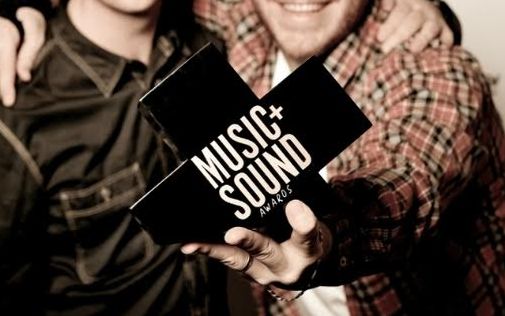 Globally showcasing music and sound excellence within the media, The Music+Sound Awards has announced the winners of its 2017 competition. The successful entrants were determined by an independent panel of industry luminaries including Charlie Gatsky, Head of Production at BBH, London, Jonathan Beggs, CCO at Saatchi & Saatchi, South Africa and Dan Burt, music producer at JWT, New York.

“We're really proud to have been the first dedicated music and sound awards anywhere in the world,” says Emma Maguire, Music+Sound Awards’ Managing Director. “We have now inspired organisations, magazines and other awards programmes to raise their game and take composers, supervisors, sync teams and sound designers seriously by recognising their achievements. This has only been possible with the help and input of our sponsors, jury and the consistently outstanding work that we see from the entrants. We’d like to sincerely congratulate all our 2017 finalists and winners.”

The Music+Sound Awards were founded six years ago in order to make a stand, on a global scale, for composers, sound designers, artists and sync professionals within the media.

As jury member, TV and film composer, Nainita Desai, puts it, “We need competitions like this that showcase the excellent work, artistry, craft and skill involved but most importantly the importance of music and sound in the media industry. There are so many awards that celebrate film making in general and the value of music and sound can often be dismissed or overlooked.  These awards have a huge impact on the validity of the various areas of our crafts, helping to acknowledge and celebrate the wide range of excellent talent and work in our field.”

The Hummingbird Music Award for Best Sync in Broadcast Advertising