Produced by Nutopia, with input from The Open University, the series is supported by an AR app, podcast and festival 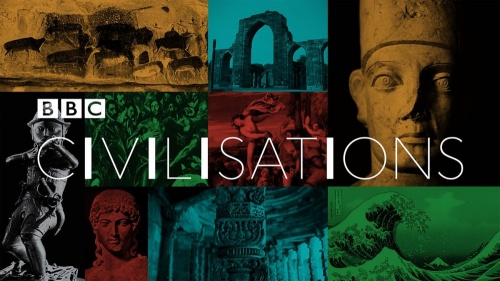 A follow-up to the original 1969 landmark series Civilisation by Kenneth Clark, the nine-part show is hosted by Simon Schama, Mary Beard and David Olusoga, offering a global perspective on the role that art has played in shaping civilisations across the world. Produced by Nutopia and with input from The Open University, the series was filmed across 31 countries and is supported by an AR app, podcast and festival taking place in museums, libraries, archives and galleries. The soundtrack also features numerous commercial works from the Music Sales catalogue. 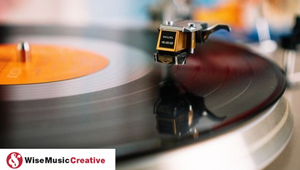 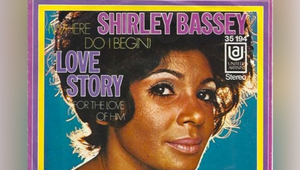 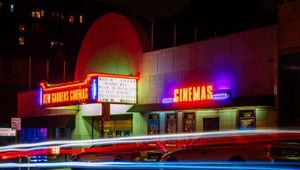 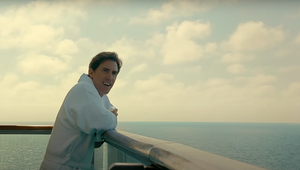 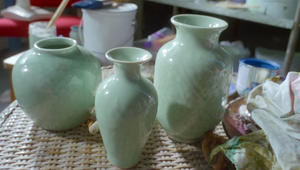 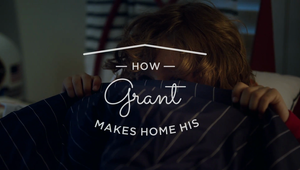 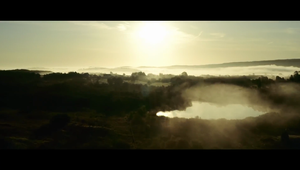