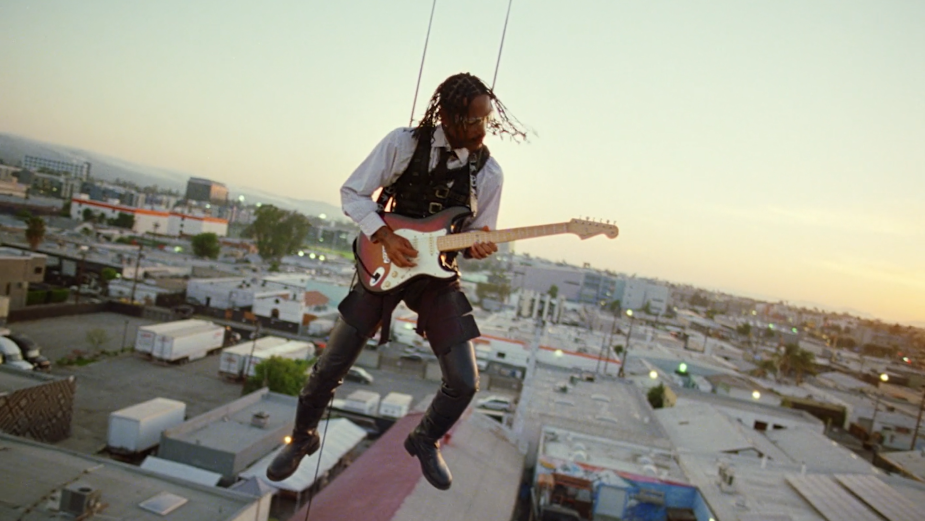 SMUGGLER directors, rubberband. and Steve Lacy are back with a sun-drenched film for the Steve Lacy track ‘Sunshine’. Shot by award-winning cinematographer Evan Profosky on 35mm film, Lacy performs in an empty industrial space alongside his band as Foushee is suspended against a bright blue sky. Once Lacy joins his companion against the bright backdrop, the film takes on a hazy dream-like mode  - it is this move toward surrealism that ties in with Lacy’s established visual language.

rubberband. comments: “We wanted to do something dead simple and completely free. We said, put them on the tallest crane we can find, and don’t remove anything. Show everything. The artifice in full. That was literally our pitch. The whole pathos of the album for us visually was the idea that: Safety is an Illusion, both in life and in love. We feel like this was a dead simple, evocative way to show that.” 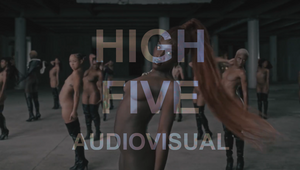 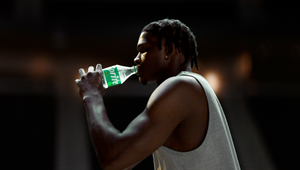 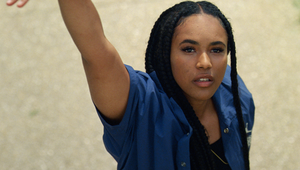 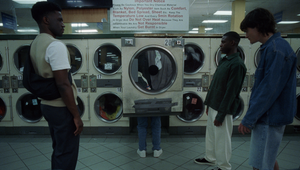 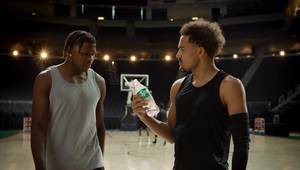 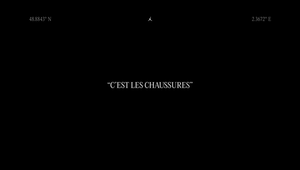 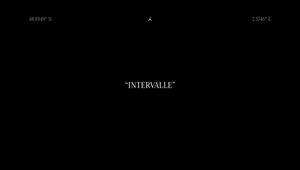 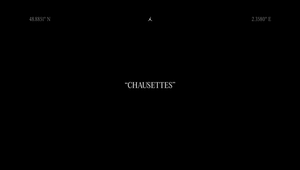