Music to Listen to in January 2020

A track that’s had a fair bit of radio play over the last month is ‘Blinding Lights’ by Canadian singer, songwriter, actor and record producer The Weeknd. An '80s sounding production with a catchy chorus, this is one of my favourite tracks this winter.

Norwegian electronic duo Röyksopp have re-released ‘Were You Ever Wanted’ – a track originally recorded back in 2008. It has been given a new lease of life featuring vocals from up and coming Swedish singer Lykke Li. Röyksopp have occasionally performed the track live with Lykke Li in many alterations, this version though is the first/original as recorded in their studio. ‘Were You Ever Wanted’ has previously been released in Japan only.

A pulsing, down-tempo electronic track produced with precision and avant-garde sensibility, the song is the first to be released from STRØM's forthcoming debut album, which is slated for a February 2020 release.

A-MNEMONIC are a music production company and audio branding agency based in Soho. Specialising in music for TV, Brands and Advertising. 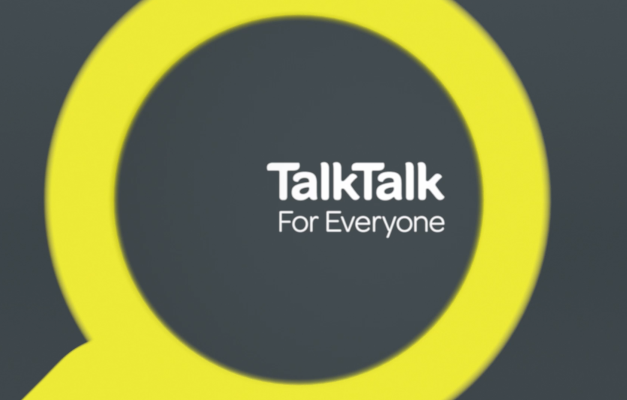