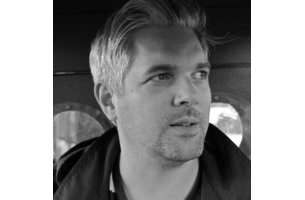 Felt has kicked off the new year with the addition of 'Super Supervisor' Matt Kaleda, Matt spent the Nineties juggling a fledgling career djing/producing electronic music with studying/working in architecture. He then decided to follow his heart and pursue a career in music and did the obligatory few years ‘apprenticeship’ at the PRS/MCPS before getting his dream job at the BBC.

Matt cut his sync teeth working at BBC TV in the Music Department from 1998-2004, he was the closest thing the BBC had to an in-house music supervisor back then, responsible for the music licensing in all of BBC TV Drama programming including household-name shows such as Eastenders, Dr Who & Holby City to name just a few.

He went on to have stints at Ninja Tune and Warner Records as Head of Sync, set up the successful music consultancy Sync Inc (supervising TV series such as Luther, Mrs Browns Boys and Life's Too Short, ad campaigns for Nike, Nokia, FIAT and Toyota and feature films Blitz and Dummy) and was Creative Director at Just Isn't Music Publishing and Altitude Music.

Matt has been responsible for some groundbreaking ‘syncs’ over the last 15 years and along the way he has gained an unprecedented 360-degree insight into the synchronisation business. 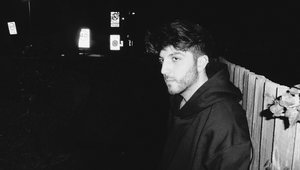 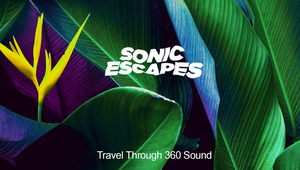 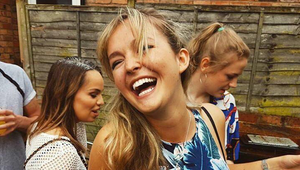 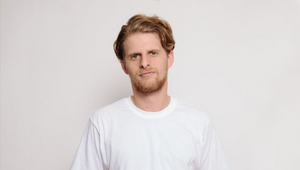 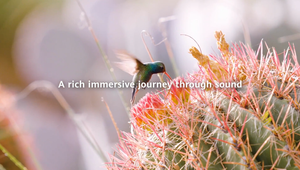 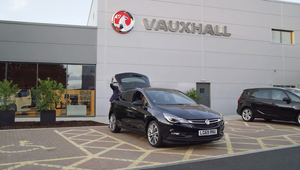 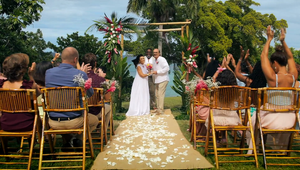 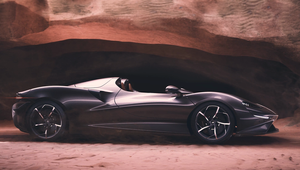