Brings 10 years of fruitful experience in the music industry 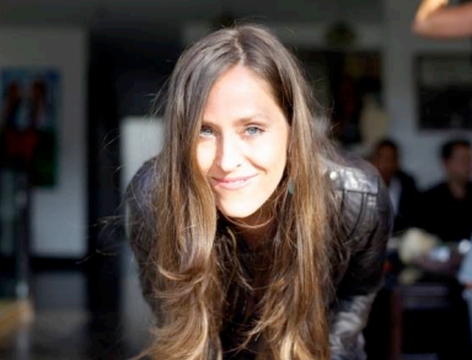 Music supervisor Alethia Austin has joined Sizzer Amsterdam. With over 10 years of experience in the music industry as a music supervisor for film and TV, Alethia shares a wealth of knowledge and experience to the Amsterdam based company.

Hailing from California, Alethia has worked on a number of projects spanning ESPN, VH1, MTV, CBS, several movies and trailers. Alethia landed her first gig as a music supervisor in 2007 on an indie film and that lead to a long and fruitful career as an independent music supervisor. She continues to write about music with a focus on up and coming artists, international artists and artist interviews. In addition to her trademark enthusiasm for music, Alethia is recognized for her love of burritos, Willie Nelson and when not working in music, she can be found throwing herself out of airplanes.

“I’m happy to join the Sizzer team as a music supervisor with a focus on Film/TV and trailers,” says Alethia. “Sizzer has a cool track record of neat projects in advertising and creatively I can see the value in what they’ve been doing and what we have to offer the Film/TV world. I’m pumped to share my music supervision experience with future Sizzer projects.”

Sizzer Amsterdam’s Marcel A. Wiebenga added: “Having Alethia on board is amazing. She’s internationally oriented, has a great track record and does things I personally hate like jumping out of airplanes and riding on motorbikes. If she doesn't die from either of those things anytime soon, I’m sure she’s going to take our sync department to a higher level than where it is now.”