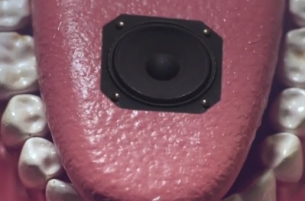 Last year, many South Africans were charmed by two Musica television commercials that highlighted the chain’s key consumer take-out, ‘When words fail, music speaks’. Now, there’s a third ad in the campaign, ‘Bridesmaid’, that taps into the insight that, no matter the situation, there is probably a song that expresses your feelings better than you would.

South Africa’s leading chain offering a world of entertainment with the latest in movies, music, games, and accessories, Musica tasked FCB Cape Town with creating another ad that would – as successfully as the two preceding it – break through the loud, and often brash, clutter normally associated with retail advertising.

According to executive creative director, Mike Barnwell, the best way to do this was to do the complete opposite. “Just as in the first two ads in the campaign, ‘Bridesmaids’ uses a self-conscious editing style and low-tech special effects to heighten the sense of awkwardness one feels in certain situations. Superb character acting by our three young actresses complete the scene – this is one BFF moment you certainly don’t want happening to you!”