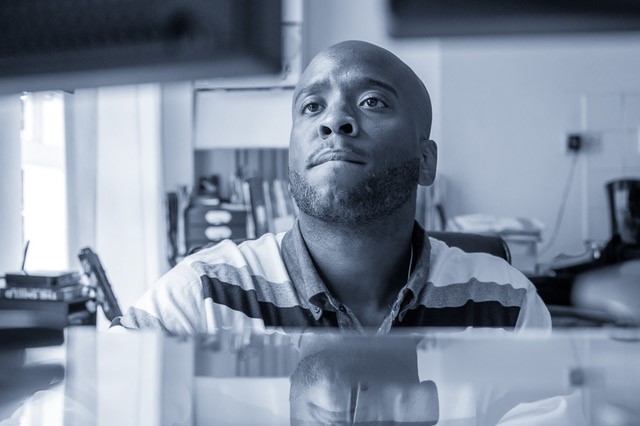 Music Sales has entered into an exclusive songwriting agreement with composer and sound designer Bankey Ojo.

His score credits include the Sky Living series Venus vs. Mars; Borderlands – part of the Channel 4 Random Acts strand; the award-winning short film Twiddly Things; and branded content for clients such as Adidas, Puma, VICE, Jaguar and SCHUH.

Here are some examples of his work on commercials: 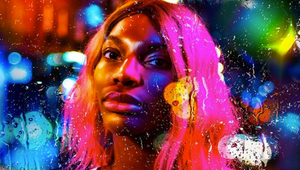 Wise Music's Musical Highlights from 'I May Destroy You' 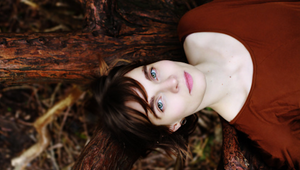 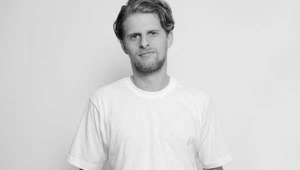 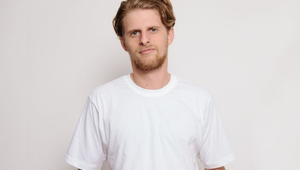 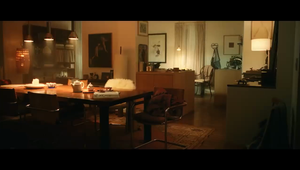 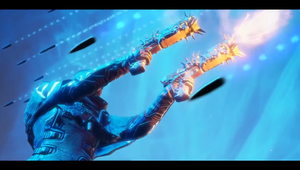 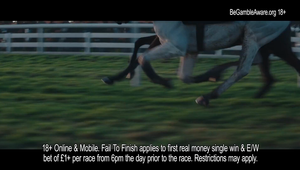 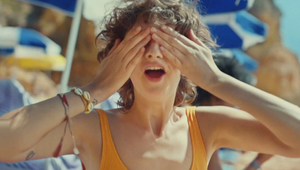