Music and TV Industries Are a Beacon of Light for Advertising

The Influencers 216 Add to collection
INFLUENCER: Brothers & Sisters' Andy Fowler says creativity will win eventually and the TV and music industries are the prime examples 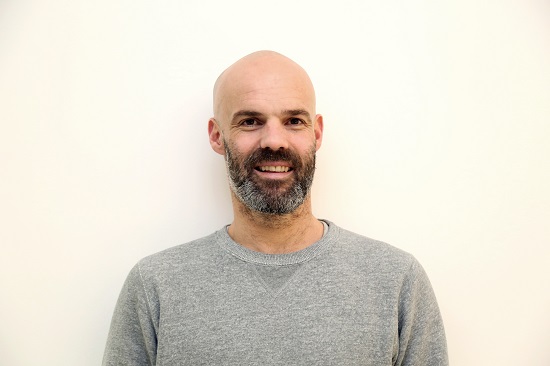 I am an optimist. I’m also a creative person who believes in the power of creativity. My life has been somehow changed by the music of Bjork and Thom Yorke and A Tribe called Quest, the films of Denis Villeneuve, the art of Marc Rothko...

Despite the endless waves of redundancies across the ad industry, I believe ultimately it’s creativity that will drag us out of the bad times and back into the sunlight. And the music and TV industries are a beacon of light for us.

Ten years ago, both were bumping along the bottom seemingly without hope.

TV is dead, said the experts. No-one will ever watch anything longer than two minutes again. And as for the record industry. We’ve given away the entire history of recorded music for free on the streaming services. No-one will ever make money from music ever again. And yet new figures out this month from the Entertainment Retailers’ Association show that UK consumers spent £1.33bn on recorded music in 2018, an annual increase of more than £100m for the second year in a row. The growth was driven by a massive 37.7% rise in subscription streaming revenues. And the TV industry has entered arguably the greatest boom period in its history, thanks to the extraordinary investment in box sets.

Well creativity won, that’s what. Quality rose to the top, like it always does. And technology helped make it happen.

Back in the day, gatekeepers like radio DJs and NME journalists gave fans permission to like the output of an artist, acting as an intermediary in the relationship. Today, the streaming services, offer a direct feedback loop between artist and fan. They speak with their votes and clicks. A record industry leader described a process he called ‘creative Darwinism’ playing out on Spotify. If it’s no good, it gets rejected. The quality rises to the top. It supports the conditions for creative excellence to thrive.

Dua Lipa’s 'Rules' or Ariana Grande’s 'God is a Woman' rack up squillions of listens because they’re damn good songs. The platform learns and feeds the fan’s love of particular genres, sounds, artists, and the love deepens. And as a result, streaming has reached a critical mass of volume, where it’s paying back financially.

TV’s creative renaissance is well documented and utterly extraordinary. And again technology is playing a huge part in bolstering confidence. Netflix use viewing data to influence their commissioning process. It gives them the confidence to know that a story about x, directed by y and starring z, will probably resonate with a vast swathe of people. And that gives commissioners the confidence to give writers and directors a freedom they’ve never previously been afforded; creating a depth of character and story that magnetises viewer interest across 10 or even 15 hours of narrative. Thus they begin treating audiences with more intelligence and sophistication, whilst being able to concentrate harder than ever.

In both worlds, ownership of the platform and the data gives the industry confidence to invest in creativity. Because it works.

Our problem in the ad industry is that we don’t own our own platform. We fit into the cracks of other peoples’ platforms: YouTube, Spotify, commercial television. The data we have access to is vague and sporadic and too often it gets used as a brake to hold back creativity and play it safe.

Brilliant, game-changing creativity will revive our industry, and usher in a new golden age. I have zero worries about that. But first we need to devise a way for the data to give clients confidence in the power of creativity, to believe in a formula that works, so that clients can give us the freedom to run wild within it - just like those musicians and filmmakers. 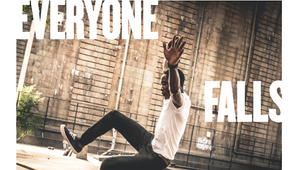 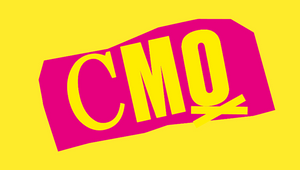 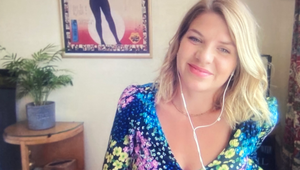 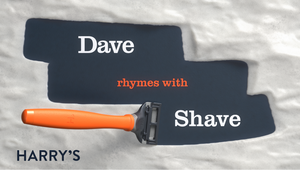