Music and Gaming: A World with Significant Engagement Growing at Speed

The Influencers 729 Add to collection 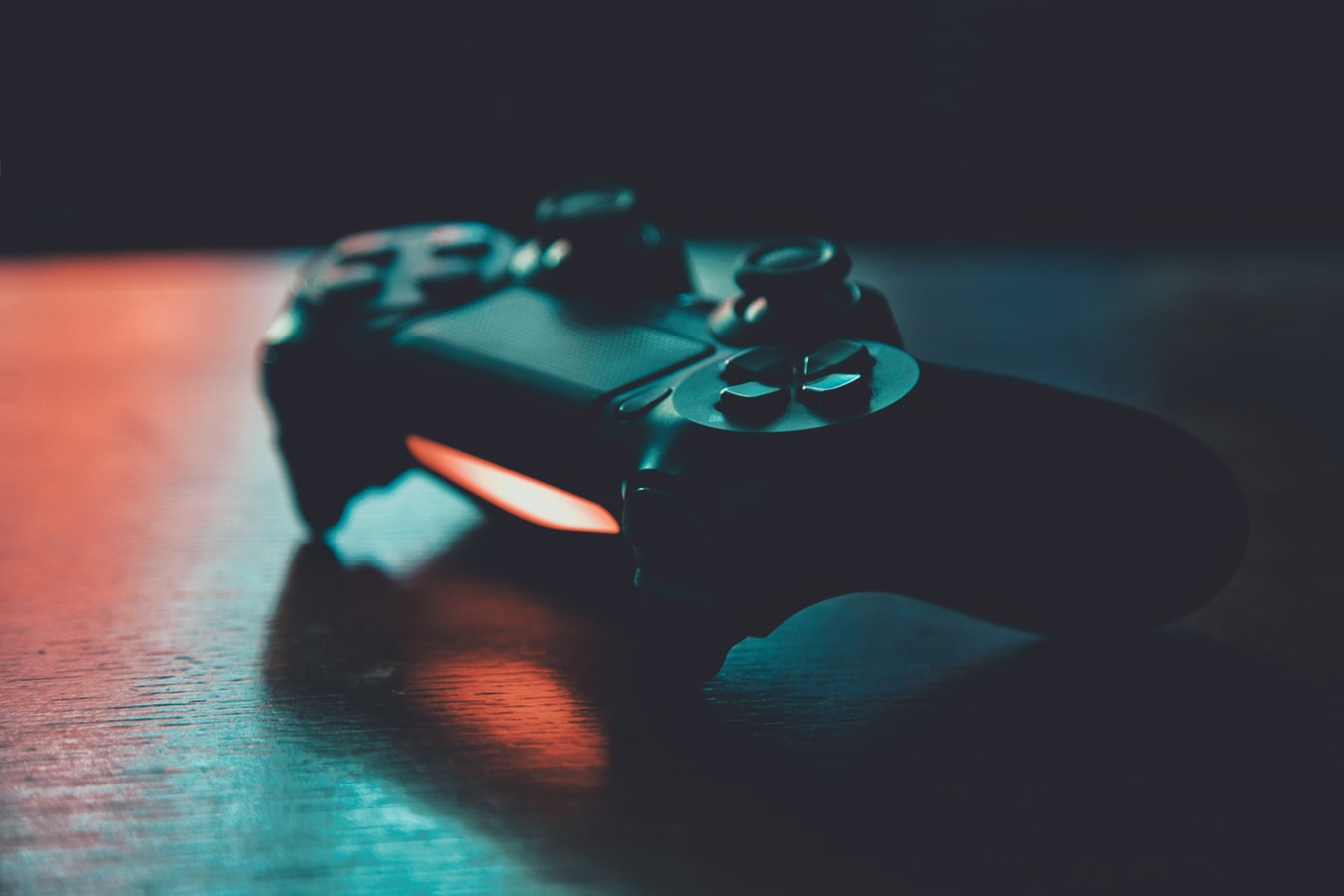 Less than a handful of platforms exist in 2019 that harness a growing and meaningful community quite like that of e-sports and gaming. With the extreme rise of gaming platforms like Twitch attracting over 15 million daily users, the relationship between gaming and music is swiftly becoming a must-see attraction for those interested in capturing value from creation. Music informs the gaming experience but even more importantly, it’s an active participant in setting the tone of engagement. In an unprecedented way, we see gaming breaking new artists and bolstering income for the wider music industry. It comes as no surprise that forward thinkers are starting to lift the lid, but this space is yet to be fully exploited.

Here are three compelling reasons why gaming and music can provide possibly the most memorable and poignant experience today, and why everyone needs to switch on, fast.

In the UK entertainment industry, gaming accounts for more than half the market, reporting £3.864m per year. Gaming proves to have a far more progressive approach to revenue and commerce than traditional recorded music or TV and film. This is something, without a doubt, the rest of the entertainment industry could learn from the gaming sector.

When you’re gaming, you’re really only engaging with three senses: sight, hearing and touch. These are controlled by the game itself with touch being the least connected, which leaves two very active and heightened senses working overdrive for up to 10 hours at a time. The visual interaction is completely dependent on the users actions: this is significant because it means sound is the only sense which can be influenced to enhance play. Gaming allows the user to distil their own actions on screen creating an experience more memorable than film or TV as the user is far more emotionally invested in the story line – after all, they created it. Herein lies an opportunity for brands, artists and record labels to benefit from this captivated and highly engaged audience. 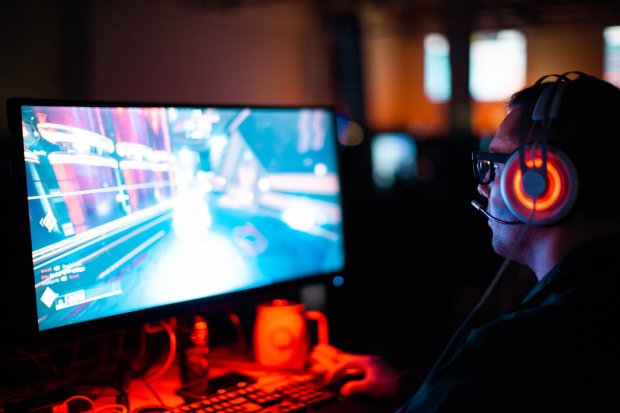 Which brings us on to a really interesting point in the conversation: digital transformation. When it comes to technology and exploiting revenue streams, it is no news that the music industry is often the last to arrive at the party. Napster anyone? Music streaming overtook physical sales in 2017, however, 2013 was the year that Netflix first released their own in-house produced series ‘House of Cards’ as well as the year that DVD and video retailer Blockbuster went bust. A coincidence? I think not.

Fear of disruption to the music industry has historically been a common issue, the industry as a whole has been known to resist digital disruption in order to preserve traditional income streams often at their own demise. Gaming, and at such quantities, provides an opportunity for enormous rights collections for publishing and master copy if exploited correctly. As we see a societal transition from ownership to access, the space that wins is one where the virtual world is experiential but also creates community. Sound enriches the backdrop of this landscape.

Tech giants Spotify have switched on, releasing data last August providing the ideal energy levels for e-sports based on country listening habits (turns out the Swedish community like their music at 140 beats per minute – who knew?). That’s not to say the entire music industry is slow to adopting the gaming world; it’s more a reminder not to let old habits die hard. Hybrid festivals are starting to appear, (Insomniac’s Metarama combines e-sports, music and streaming culture) and we’re seeing forward thinking artists such as Lil Yachty and DJ Marshmello starting to actively participate in the streaming community. The most impressive record label you’ve never heard of, Monstercat, is based out of Vancouver and is rewriting the rules on streaming monetisation. Copyright law has historically been the frontline defence for traditional rights holders to restrict licensed music from the content creators who stream their music. Monstercat has intentionally built a sizeable electronic music empire explicitly for them.

Culture is something that the entertainment and media industries have always thrived to embrace. They depend on culture to break new talent and connect music with the audience intended for it. The biggest music concert in history, boasting 10.7 million attendees, was DJ Marshmello performing a virtual concert in-game on Fortnite, an Epic Games title.

This makes Glastonbury’s 203,500 participants look like a drop in the ocean and with good reason. You can’t fake that kind of popularity: pop culture is dictated by a mass surge of culture hitting a tipping point. If you ask me, that’s fully tipped. Having your song featured on a gaming platform could now be considered the equivalent to having the halftime ad at the Superbowl. It’s a landmark event on a significant and thriving platform, and its happening daily.

We've come along way from Gran Turismo (1998) featuring The Cardigans ‘My Favourite Game’ on the soundtrack. 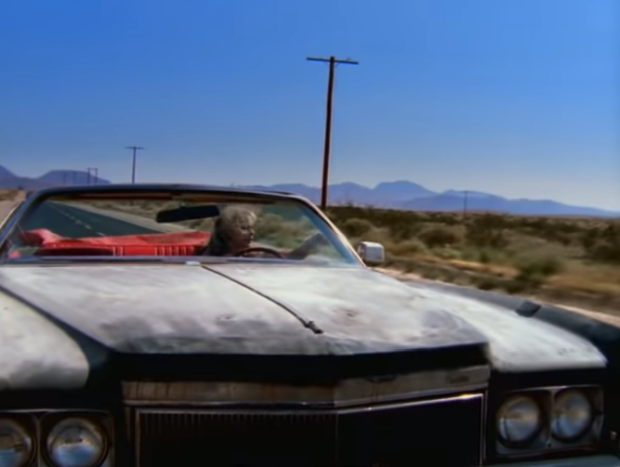 Communities the size of those on gaming platforms are shaping culture for entire generations (55% of Twitch users are aged 18-34 years old). Breaking artists, developing new trends and even the way gamers experience sound is all moving and transforming within half the time it has historically taken.

Some aloof researching led me to look at the growth of bacteria populations in laboratories, or as scientists call it, ‘culture’. Pure culture is a single type, two or more different bacteria are considered a mixed culture. However, “if a bacterial culture is left in the same media for too long, the cells use up the available nutrients, excrete toxic metabolites, and eventually the entire population will die. Thus bacterial cultures must be periodically transferred, or subcultured, to new media to keep the bacterial population growing.”

The same ecosystem which creates the culture needs new subcultures to drive it. This is a beautiful metaphor for how technology, music and gaming or any type of meaningful engagement with culture should nourish each other. Only when culture taps into something real do we see powerful ambassadors created. With the same fluidity, the reverse is just as true for an artist or brand exploiting gaming, support can be withdrawn momentarily.

So what does this all mean?

This peculiar metaphor for culture within the lab is no different to the gaming and streaming worlds. The true value of this connectivity is still yet to be entirely realised and exploited fully. We’ve only scratched the surface of where these two cultures meet. Until then, music and gaming can live in the same Petri dish – where they go next is anyone's game. 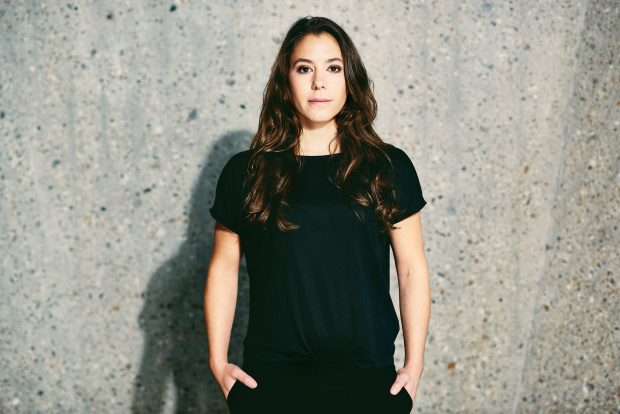 Soraya Sobh is head of creative development at MassiveMusic London