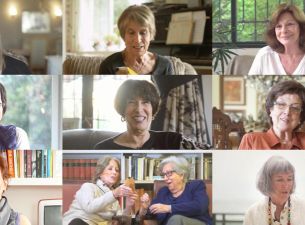 The D&AD Professional Awards 2017 are open for entries. Winning a Pencil is often the highlight of a creative career, so D&AD wanted to take a look at the people behind the campaigns and find out what it really means to those who win. All done through the eyes of those that know them best - their mums. So they sent a film crew around the world to capture the stories only a mother could tell.

This is the second year that D&AD has worked with Lucky Generals and Danny Brooke-Taylor, co-founder of Lucky Generals talked about the inspiration behind the campaign: "Your mum. No-one's prouder of you than her. And imagine how proud she'd be if you won a Pencil."

Creatives whose mum’s are featured: 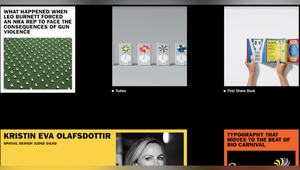 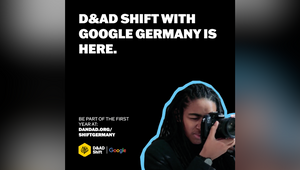