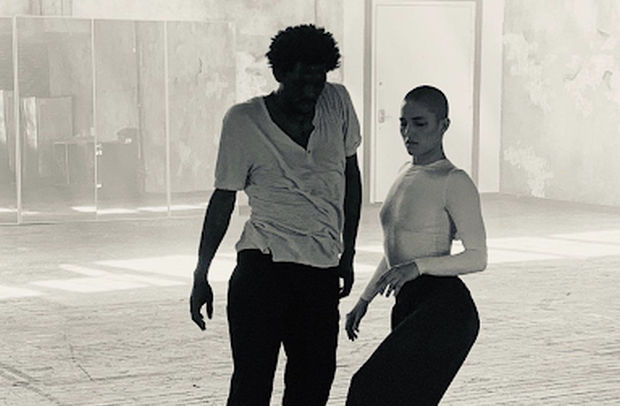 Banjoist/lead guitarist Winston Marshall says of the video, "It's a little deceptive because the story of the song isn't the woman. It's the love between those two people and that's why the video is clever: It reveals that throughout the song. It's not something that smacks you in the face the first second of the video, it's something you learn."

‘Woman’ is the third single from Mumford & Sons' latest album, Delta, which debuted at No. 1 on the Billboard 200.

Marcus has directed multiple videos for Mumford & Sons, as well as Coldplay, Young the Giant and more. See more from Marcus Haney here.