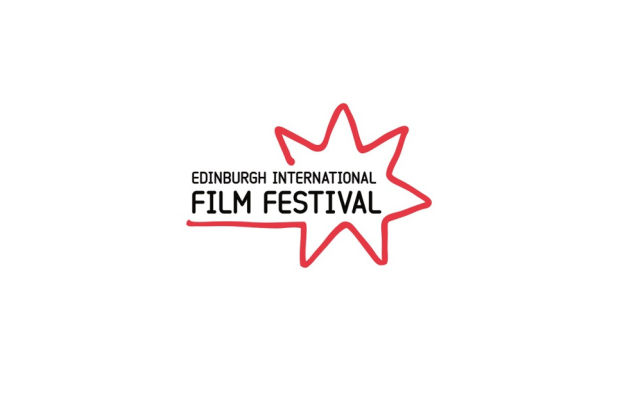 ‘Carmilla’, the debut feature from writer/director Emily Harris, features a score composed by Radiohead’s drummer Philip Selway. ‘Carmilla’ is an atmospheric, coming-of-age love story steeped in eerie mystery and inspired by the gothic novel of the same name.

Joanna Hogg’s Sundance Festival Grand Jury Prize winner ‘The Souvenir’, for which Air-Edel were music consultants, also has its UK premiere at the Festival. ‘The Souvenir’ follows the story of a young film student in the early 80s who becomes romantically involved with a complicated and untrustworthy man. The film will be released in cinemas on 30th August 2019.

Ellen Fiske and Ellinor Hallin's ‘Scheme Birds’ recently won Best Documentary at Tribeca Film Festival. The story focuses on teenage troublemaker Gemma in her fading Scottish steel town and how her childhood turns into motherhood. But in a place where “you either get knocked up or locked up,” innocent games can easily turn into serious crime. Jim Sutherland co-wrote, produced and performed the original songs ‘Parcel of Vogues’ and ‘Escape Artist’ with Darren McGarvey (AKA Loki The Scottish Rapper), with Maggie Rodford acting as music supervisor with Emily Appleton Holley assisting.

Robert Altman’s ‘Gosford Park’, with original score by Patrick Doyle and supervision by Maggie Rodford will also be showing as part of the Beyond EIFF strand.

You can find out more and book screening tickets here. 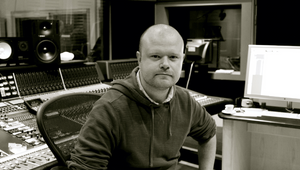 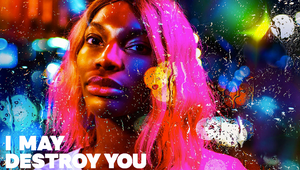 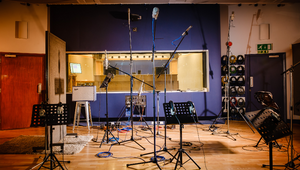 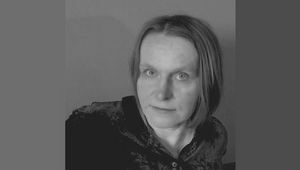