Hailing from London, the recently transplanted to LA husband and wife duo are known for work that is visually beautiful and full of heart 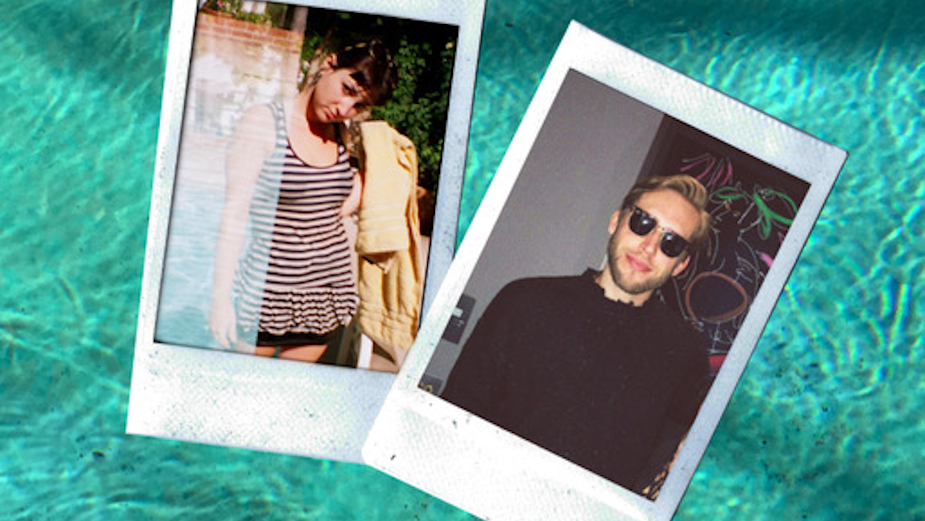 Hailing from London, the recently transplanted to LA husband and wife duo are known for work that is visually beautiful and full of heart, whether drawing on whimsy or digging into gut-wrenching emotion. This deft balance comes from the fact that Jones and Watson-Wood bring complementary skills to their partnership: Jones with acting and casting chops, Watson-Wood with a background in visual effects and animation. The company offers casting and post services in addition to production.

The result is work that seamlessly blends strong performance with expertly rendered environments, or vice versa. “We think our sweet spot lies at an intersection between live-action and CGI, whether it’s an animated character living within live action or human performances as the only ‘real’ elements in a digitally fabricated world,” says Amanda Jones.

This balance can be seen in the pair’s devastating PSA 'Make it Home for Christmas' for AA Trust & FIA Foundation. A father and daughter are the only live action elements in this spot that demonstrates the perils of texting and driving. Shot on green screen, the actors were filmed on a rotating platform. As parent and child innocently text back and forth, a sense of impending doom builds as the world spirals around them, subtly reinforcing the scenes of love, loss and sorrow that unfold.

“Though we try to stay at the forefront of new technology and, as a result, most of our work involves something we’ve recently invented or discovered, it remains important to us that whatever nascent element we incorporate into a project, that it elevates the film rather than defines it,” says Christopher Watson-Wood on their approach to blending real and conjured elements.

The flipside of this approach can be seen in 'Wonderful', an emotionally oddball video for Swedish indie band Francobollo. In it, an animated ball of pubic hair is enveloped by the real world, which he tried to infiltrate. Devastated by being shorn by his former lady, the animated hairball embarks on a journey to seek revenge on her new love interest.

“We really aim to ‘one up’ ourselves for each new film while, at the same time, not take ourselves too seriously,” adds Jones. “We've built a brand around being tongue-in-cheek but when it comes to the work, we're quite driven. We’re very, very hands on.”

A campaign for Fujifilm’s Instax 2.0 also reveals Mad Ruffian’s skill of blending playfulness with excellent visual craft, as exciting moments in time camera break through their environments through a camera. Other notable work from the duo includes emotive campaigns for Cineworld, the UK’s largest cinema chain, along with those for Reese’s, Jack Daniel’s, Tesco, Electrolux, Panda Express, Greenpeace, and Partnership for a Drug Free America.

“When we first saw Mad Ruffian’s work, we were blown away,” says Carl Swan, EP & Partner, Community Films. “It has really beautiful imagery with strong performances and captivating effects… wow. Chris and Amanda really know what they’re doing beginning with casting, all the way through to doing their own visual effects. Oh, and they are incredibly nice people. We were instantly like ‘yes’ when we got the opportunity to work with them. Definitely the best thing that happened for Community in 2020, that’s for sure.” 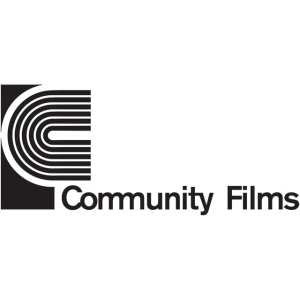 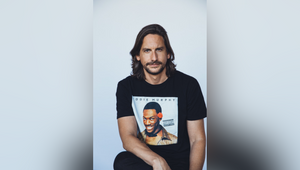 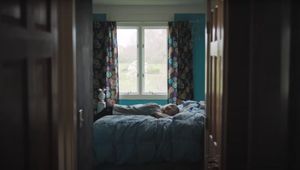 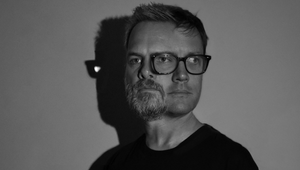 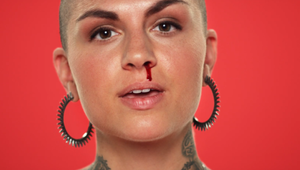 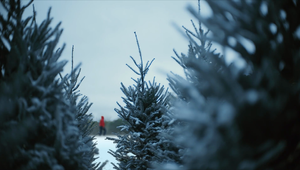 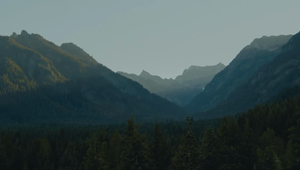 Go Where You Feel 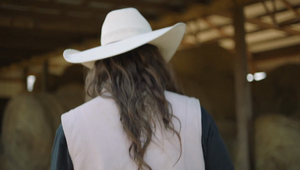 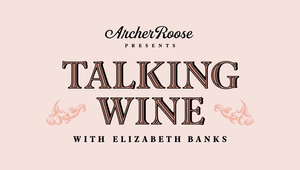