UK-based Immortal Films joins for representation in the US 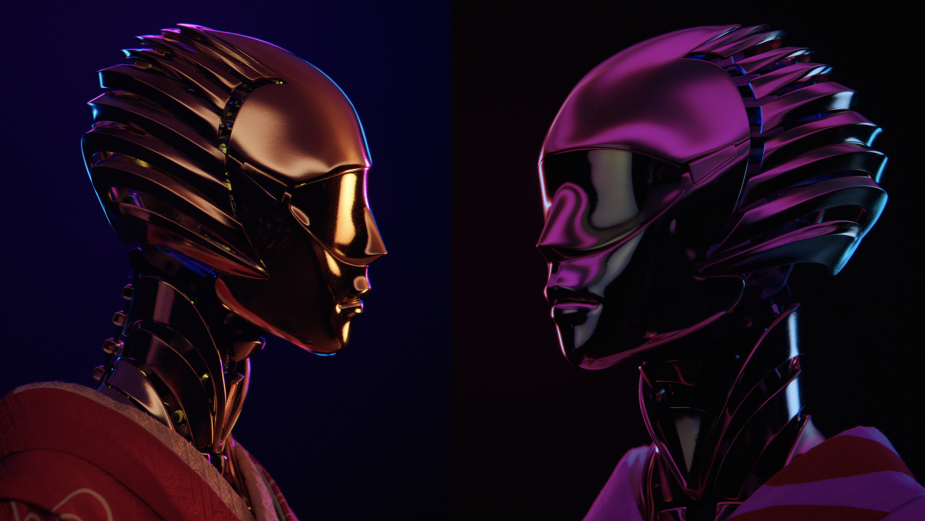 Los Angeles-based production company JOJX welcomes Immortal Films, a multi-disciplinary image-making and production studio based in the UK, to their JOJX Studio roster. JOJX Studio is a creatively vibrant and uniquely centralised global community of makers in the digital space. With a legacy of crafting exhilarating content for a diverse array of clients – from brands and music labels to publishers and galleries – this is Immortal Films’ first representation in the US.

Continually pushing creative and commercial formats, the work created by Immortal Films is conceived to be translated across media formats, communication channels, and experiential realms. Notable collaborations include stunning film and still imagery set to the music of UNKLE for fashion magazine Beauty Papers, sleek and edgy film and print campaigns launching Louis Vuitton’s Canvas of the Future prototypes, and the lush and captivating hyper-real dreamscape of Björk’s video Utopia. In addition, the studio has produced genre-bending work for Mugler Angel, Cartier, Vogue Japan and YSL, Veuve Clicquot, and Kimono Roboto.

“We couldn’t be more honored to represent Immortal Films - they represent a much bigger extension of our company's love for cutting-edge creativity that goes beyond traditional borders of live action film,” says Jackson Morton, partner and executive producer at JOJX. “Immortal isn’t scared of pushing a commercial concept to experiential realms. We feel that this day and age is the perfect time for brands to experiment more with new ways to communicate to new viewers and overly savvy customers.”

Du Preez and Thronton-Jones added: “We are super excited to get going with jojx and look forward to great projects and collaborations with them."