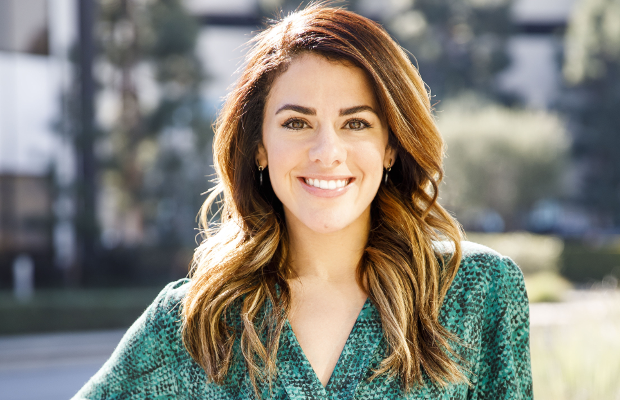 “Erica is a powerhouse with creativity ingrained in her approach, which comes from working with some of the most legendary brands and creative talent in the business,” said Shelia. “Her perspective will inspire our public relations teams and clients and draw much-deserved attention to what’s been brewing at MullenLowe Los Angeles.”

Erica, who joined the agency at the start of the year, brings a diverse consumer public relations background to MullenLowe, with more than 15 years of experience working in multiple industries, including consumer tech, consumer packaged goods, entertainment, automotive, and fashion.

At TBWA, she provided public relations guidance to the agency’s c-suite leaders and principal clients, including Apple, Gatorade, Intel, Intuit, and the Recording Academy, among others. She played an integral role in steering the agency’s reputation, contributing to TBWA’s earning Adweek’s 2018 Global Agency of the Year title and being named to the Advertising Age Agency A-List and Fast Company’s Most Innovative Companies list. During her tenure with the agency, she was credited with helping to infuse successful earned media strategies into some of the agency’s most awarded campaigns, including the launch of Apple’s HomePod speaker and its ‘Share Your Gifts’ holiday campaign, each of which earned multiple Cannes Lions in 2018.

Prior to joining TBWA in 2017, Erica spent nearly a decade at Ogilvy PR Los Angeles, beginning in account management and eventually rising to lead the office and run the brand marketing practice for the West Coast. She was charged with leading new business, guiding client relationships, and cultivating a thriving culture. In her time at Ogilvy PR, Erica worked across several marquee brands, including American Express, Ancestry, Ford Motor Company, LG Electronics, Nestlé, and Virgin America. She began her career in public relations working at boutique PR and marketing agencies in San Diego.

At MullenLowe Los Angeles, Erica will lead the growing MullenLowe PR team in LA and will work with the agency’s external communications team to raise the profile of the office.

MullenLowe’s Los Angeles PR team has doubled in size in the past few years and bolstered its client roster with progressive and innovative brands such as AXE, California Avocados, Constellation Brands, Grey Goose, Hawaiian Airlines, Patrón, and Whole Foods Market.

“I feel very fortunate to have spent the majority of my career working at agencies that value earned media and the creative product, but there’s something very unique about MullenLowe’s creative approach. They understand the powerful role PR can play and have cracked the code on how to work seamlessly as an integrated agency, and that really excites me,” said Erica. “I am very inspired by what Sheila, Lee Newman, and the entire team in Los Angeles have built. I’m looking forward to partnering with them to continue our explosive growth.”