Chris previously served as an advisory board member for HubSpot 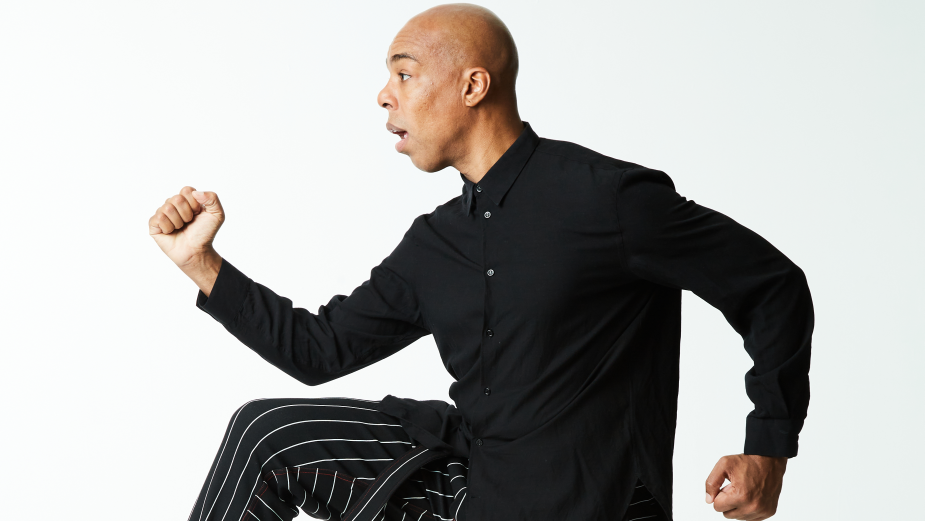 Lee Newman, CEO of MullenLowe U.S., announced today that Chris Denson has joined the agency as SVP, director of innovation, a new role. Denson is an award-winning innovation advocate, marketer, host, and bestselling author. At MullenLowe U.S., he will be responsible for exploring and applying emerging innovations across client initiatives, global start-up communities, pop culture, and within the agency itself.

As part content creator, part strategist, and part technologist, he will collaborate with leaders across the network to support key clients and major new business efforts. Based in Los Angeles, he will directly report to Lee Newman. By design, he will not sit in one department in this new multifaceted role; he will work closely with the agency’s strategy, creative, and Digital Experience Group leaders in Los Angeles, Boston, and New York. He’s the latest in a series of strategic hires this year, including MullenLowe LA creative leads Laura Sampedro and Carlos Alija and MullenLowe New York creative lead Chris Rowson. As part of the plan, Newman decentralized strategy, creative and PR teams, placing key leaders in each U.S. office and investing in its Digital Experience Group.

“Chris brings a spark to MullenLowe that will help us create more disruptive ideas and break all the rules in service of earning our clients an unfair share of attention,” said Newman. “He’s curious and connected, and we see so many possibilities for our clients and the agency, from potential start-up partnerships, access to early-stage technologies, and new ways for all of us to approach innovation.”

Throughout his career, Denson has applied his expertise to organizations ranging from the American Film Institute to the Obama administration, and Omnicom Media Group, where he worked with world-class brands like Disney, Wells Fargo, Warner Bros., Levi’s, and Apple. Outside of agency life, he has been an international mentor, advisor, and facilitator within the start-up ecosystem with organizations like WeWork, Innovate Finance Global Summit (UK), the Global Entrepreneurship Summit, Chipotle Aluminaries Project, SXSW Accelerator, and Google Launchpad to name a few. Prior to joining MullenLowe U.S., he served as an advisory board member for HubSpot.

“Brands and tastemakers move culture forward. To win the future takes a lot of what MullenLowe U.S. already has—creative ingenuity, curiosity at every level of the company, an award-winning strategic lens, a sense of heart and humor, and leadership that realizes the importance of fostering innovation,” said Denson. “I’m happy to be a part of MullenLowe’s acceleration toward even greater possibilities.”

In 2018, his book Crushing the Box: 10 Essential Rules for Breaking Essential Rules, which examines the ways organizations and individuals can increase their innovation potential, became an Amazon #1 bestseller. In 2020, Denson won a Fast Company World Changing Ideas Award as part of the team that created GovCity, a 48-hour think tank for federal employees which included individuals from the likes of U.S. Department of Homeland Security, Air Force Works, NASA, Reddit, NYC Mayor’s Office, the Ad Council, and more.

A Midwesterner at heart, Denson grew up in Detroit and later graduated from Michigan State University with a degree in engineering. He’s an avid martial artist, yoga enthusiast, extremely amateur video gamer, and former stand-up comic.