MullenLowe UK Helps NHS Recruitment Push with ‘We are the NHS, We are Nurses’ Campaign 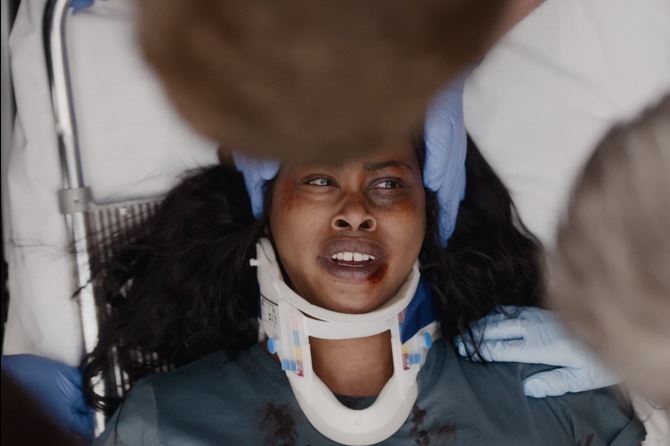 MullenLowe Group UK, has launched its latest campaign for NHS England and NHS Improvement, ‘We Are Nurses’.

The campaign, the third for NHS, is targeted at teenagers about to choose their degree and career switchers considering going into nursing in a drive to up recruitment numbers. The spot launches in time for Year 13s going back to school and starting their preparations for choosing their degrees.

As with previous spots in the campaign, the film features real nurses working in real hospitals. From mental health to district nursing, to A&E and learning disabilities, the campaign shows the huge range of highly rewarding opportunities nursing can offer.

Media planning is being handled by MullenLowe Mediahub and Manning Gottlieb OMD. The campaign will run throughout September and October across TV, radio, social, OOH. MullenLowe Open is handling CRM and MullenLowe Profero was responsible for the website.

Ian Hampton, lead campaign manager for NHS England and NHS Improvement said: “Following our launch campaign last year, UCAS applications for nursing degrees increased for the first time in four years. We are aiming to build on this with this new work for nurses. The campaign conveys the inspiring, extraordinary work that nurses do day-to-day, and we hope it will capture the imagination of students deciding the next step in their education.”

Mark Elwood, executive creative director at MullenLowe Group UK said: “Our campaign gets to the heart of the world-class training, excellent teams, mentoring and limitless opportunities to specialise that the NHS offers. It’s an institution that never fails to inspire the British public, and one that holds a special place in their heart. We hope this work will help recruit the next generation of incredible NHS nurses.”