Knight brings over 20 years of experience in brand activation and advertising, of which nine years have been spent in the UAE 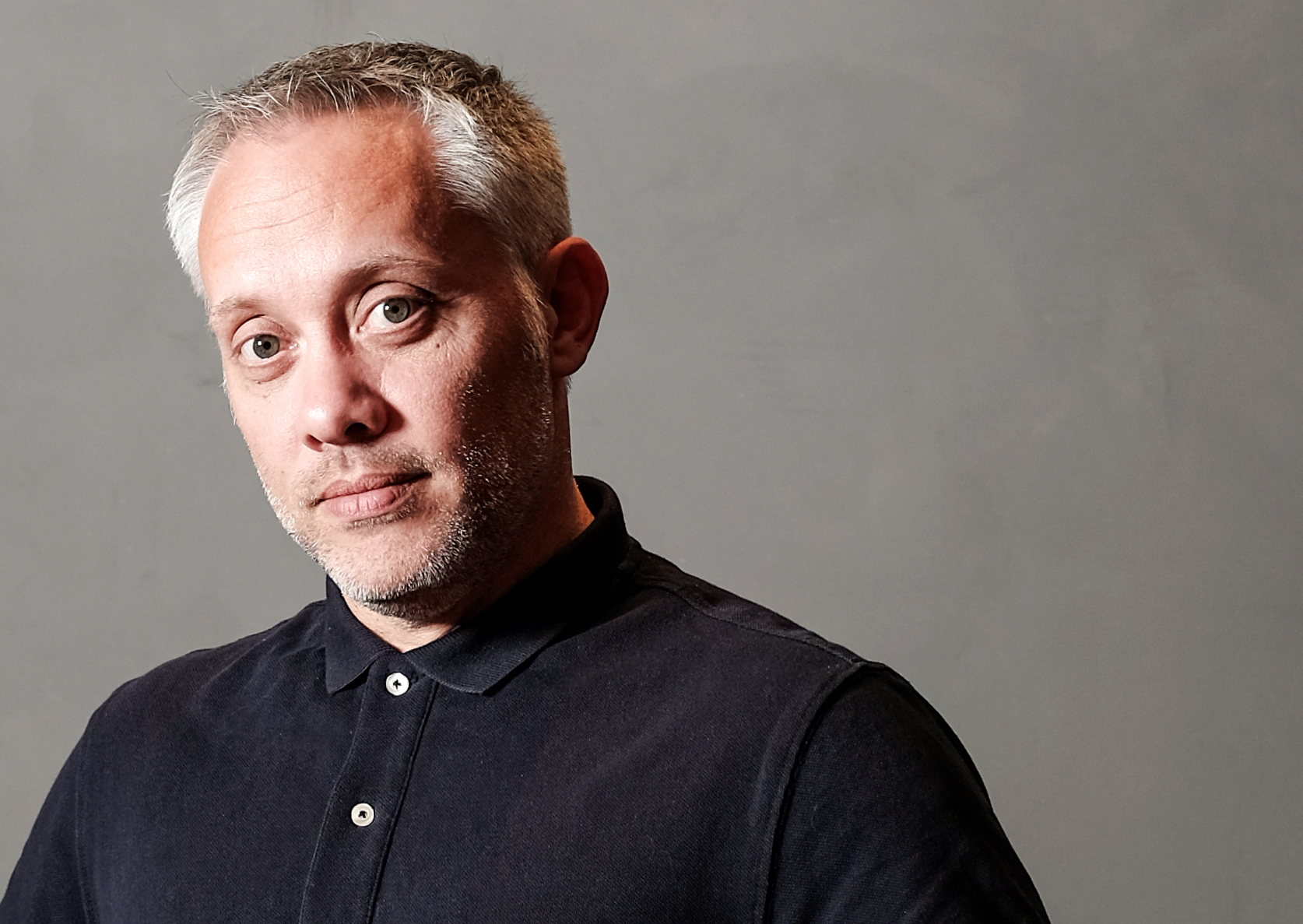 “Knight’s strong background in consumer activation and CRM disciplines is recognised throughout the industry, and he has a deep understanding of the consumer landscape in the Middle East,” said Hopper. “Under his creative leadership, we plan to expand our offering and increase our product innovation to drive an Unfair Share of Attention for our clients’ brands. Our reputation is growing quickly and Ben can help us take another important step in our ambition to become the world’s most respected activation agency.”

The MullenLowe Open UAE office was established in 2015 to service the Etihad Airways business, following the appointment of MullenLowe Open as the airline’s global CRM and DM AOR. Over the last two years the office has expanded to become a strategic CRM and loyalty centre of excellence for the MullenLowe Open network. Knight will join Louise Roberts, General Manager, MullenLowe Open UAE to continue to grow and develop the agency’s offering in the region.

“MullenLowe Open’s smart challenger thinking grabbed my attention as the team has the bold ambition to launch creatively respected CRM and brand activations for global brands,” said Knight. “I’m also excited that I’ll be based out of Abu Dhabi, as the city is an amazing intersection of diverse cultures and nationalities.”

Knight brings over 20 years of experience in brand activation and advertising, of which nine years have been spent in the United Arab Emirates. He was most recently ECD at Geometry Global, WPP’s largest brand activation agency working on a client roster including Unilever, Coca-Cola, Dubai Tourism and Commerce, and Audi. He was most recently honoured for his work with Lifebuoy’s Handle on Hygiene – a campaign that was showcased at the UN Sustainable Development Summit, and won Cannes Lions awards for its creativity and effectiveness.

With over 150 industry awards, Knight’s work has been recognised at the world’s most respected industry award shows including Cannes Lions, D&AD, One Show New York, CLIO and LIAA. He holds a Bachelor of Technology in Art and Design from West Kent College.