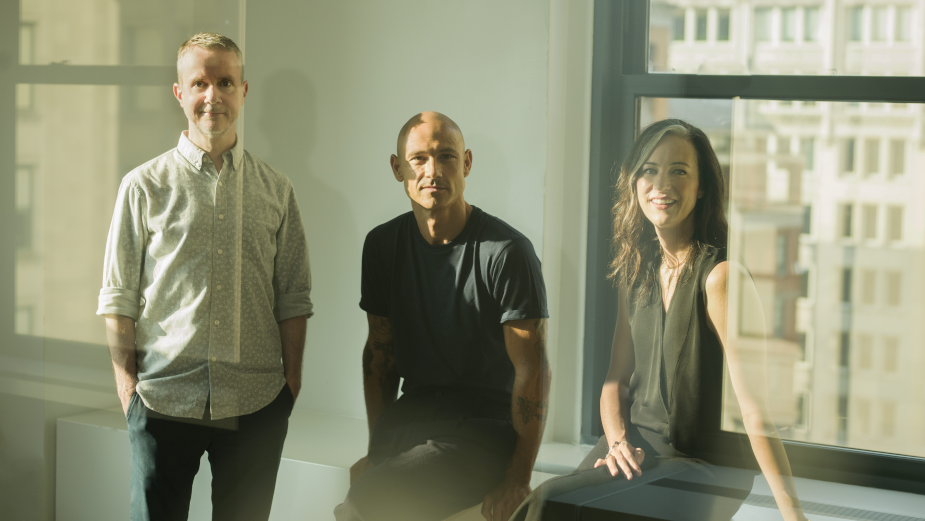 MullenLowe New York has become the US agency of record for Aleve, a Bayer over-the-counter pain reliever brand. The pitch was competitive and included four agencies.

This win appoints MullenLowe New York as both the Aleve US AOR and the interagency team lead, guiding Aleve's other partner agencies to bring forward the most vital work for the brand. Agency responsibilities will include (but are not limited to) the fulfilment of a global 360-degree campaign.

"The MullenLowe team got to the heart of this brand and its role in the world. We're excited to partner with them to bring that to life in a creatively evocative way," stated Jeff Jarrett, North America CMO, “Inarguably, the strength of the work is what helped us crystalise the new partnership.”

"At MullenLowe, it's important to make sure our creative ambitions are aligned with those of our partners. From our first meeting, we really connected with the Aleve team and had very honest discussions about what the brand needed. We are looking forward to this partnership and are already working on what’s next for Aleve,” described Ricard Valero, executive creative director at MullenLowe NY.

The work, which is due to launch in May, will be showcasing ways for people to use Aleve when it matters most - when they need to show up for the people and things they love.

“Bayer's mission is to use science to improve lives,” Jonny Gadd, head of planning at MullenLowe NY. “We saw our task as re-connecting consumers with the truth of this brand with absolute honesty and humanity.” 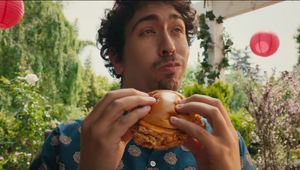 How MullenLowe and KFC Are Bringing Back ‘Finger Lickin’ Good’ Chicken 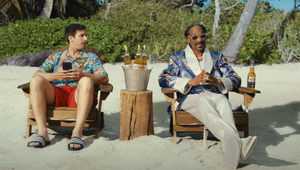 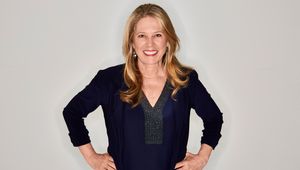 Images of work
View all Work