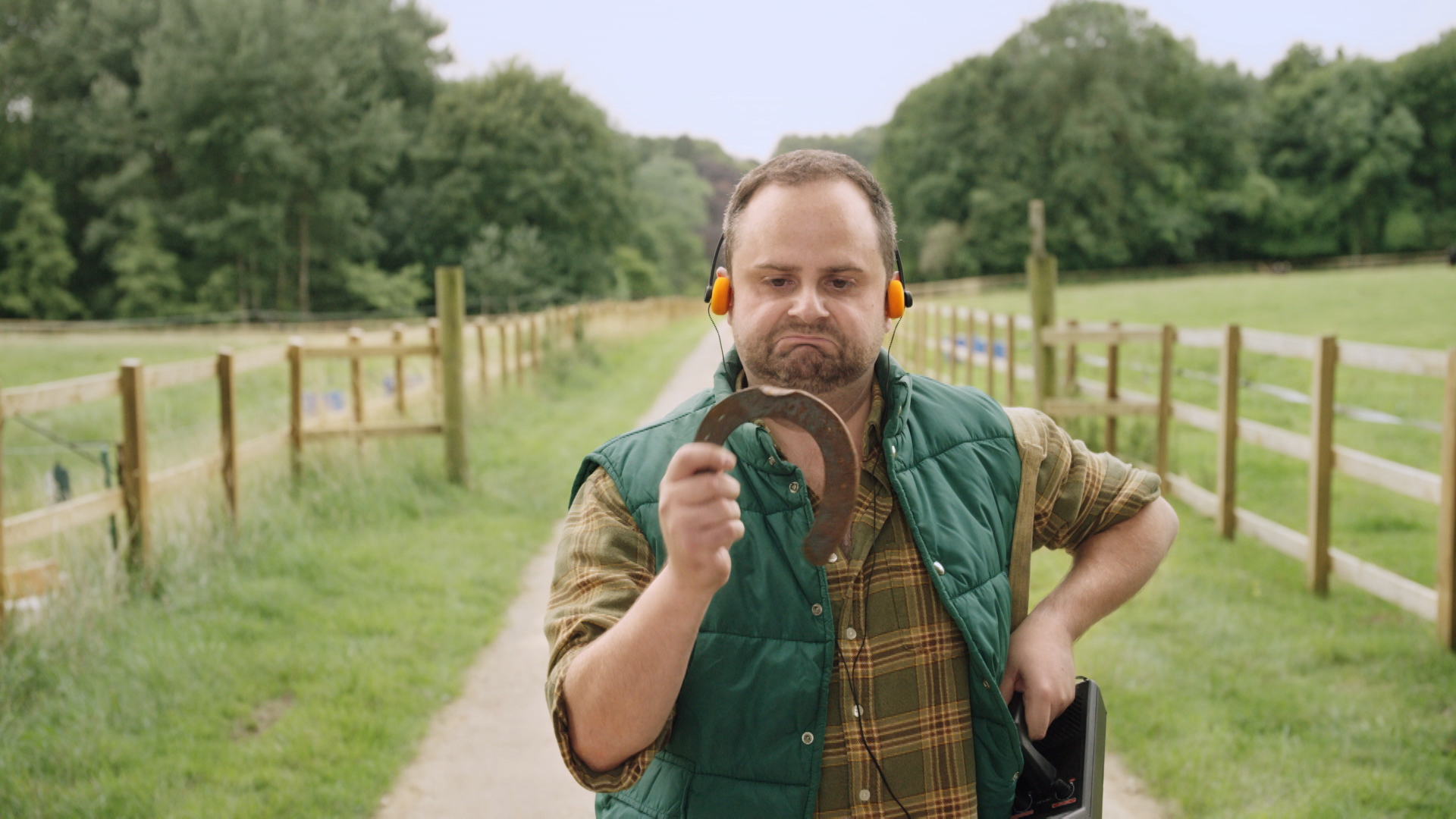 Calor are making people aware that they have a choice in how they heat their off-grid home, and that Calor gas is the ‘Clever Choice’. The ads juxtapose clever and not-so clever choices to showcase the fact that Calor gas tanks live underground, and come with innovative auto top-up technology.

The campaign will run as across social, press, radio and digital display. The targeted gifs which will run across Instagram and Facebook have been inspired by popular viral ‘fails’.

Paul Instrell, Sales & Marketing Director at Calor, comments, “Home Energy is a challenging sector for Calor. We needed a campaign that would disrupt the market and help Calor fight for more than its fair share of conversation. The ‘Clever Choice’ creative exceeds in delivering its brief, and is an engaging concept that was highly transferable across a number of channels - in particular social. This creative coupled with genuine reasons to believe provide a compelling reason to switch, and will continue to grow the brand in terms of awareness and consideration.”