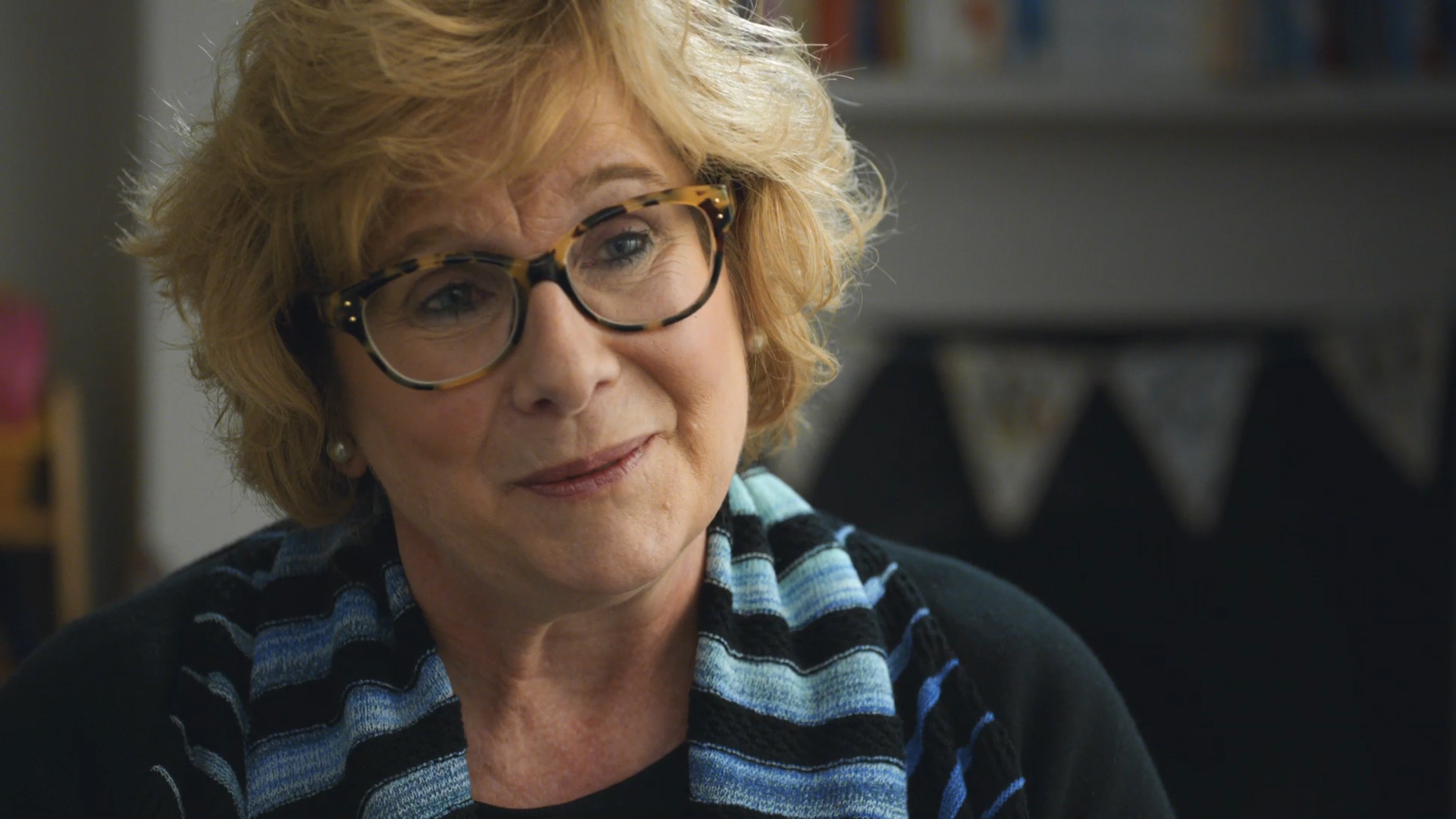 Unilever margarine brand Becel has launched a highly emotional online film ‘Thank You Jean’, as part of a new online series Baking With Heart. The 3-minute film is launched by Becel Canada, created by MullenLowe London and shot by Peter King at Outsider.

Becel (known as Flora in the UK and Promise in the US) is the leading margarine brand in Canada and is committed to the importance of caring for your heart, from new product development to consumer education. This campaign shows the emotional side and highlights that Becel can be more than just a spread, when used to bake for those you love from the heart.

Valerie Rousseau, senior brand building manager – spreads, at Unilever Canada explains “For the last 30 years or so, we have really focused on functional heart health for Becel, focusing around heart-healthy eating and heart-healthy lifestyles. Now, we’re making a shift towards the emotional side of the brand; living life with heart, baking with heart and cooking with heart.”

The Baking With Heart series captures inspiring and genuine stories of people showing their love and appreciation for their loved ones through baking. Inspiring people to bake for others, a simple act that can say so much more than words.

‘Thank You Jean’ introduces the remarkable story of Jean Rowcliffe, a Canadian nanny who has worked for Queen Elizabeth II at Buckingham Palace and as nanny for the children of Highnesses Prince and Princess Michael of Kent at Kensington Palace. A remarkable woman, she has dedicated her life to looking after others, and, since experiencing the heart breaking loss of her only child, she has looked after families who too are suffering from bereavement.

This is the story of Jean, through the eyes of the people she has helped; a story that has been years in the making as Jean spends her time helping families around the world.  We meet Lucy and her two young children Tuppence and Margot. Jean is staying with them following the sudden loss of Lucy’s partner when Tuppence was just 10 weeks old. Lucy describes the positive impact that Jean has had on her and her children’s lives and, as a thank you, the family surprise her with a homemade cake and messages from loved ones.

Richard Denney, ECD MullenLowe London explains: ‘You can buy anything off the shelf today, to say whatever you want to a friend or loved one. But sometimes words are not enough, and when you bake something with your own hands and heart it means so much more. Hopefully our new series will make people think differently about their loved ones and act on it.’

The film was shot on location in London by British director Peter King, of Outsider. His 2015 short film ‘Crack’ was nominated for Best Short Film at the British Independent Film Awards.

More videos in the series are planned for this year and the campaign will continue into 2017.