MullenLowe London And Samaritans Nominated For Design Of The Year 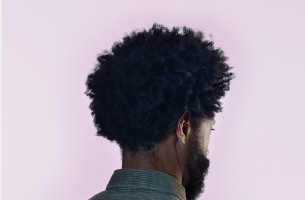 MullenLowe London’s ‘We Listen’ OOH campaign for the Samaritans has been shortlisted for the prestigious Beazley Designs of the Year Awards 2016.

Celebrating the best design from all over the world over the last 12 months, the Design Museum's nominees span six categories; architecture; digital; fashion; product; transport and graphics.

The ‘We Listen’ poster campaign, launched in February this year, has been nominated in ‘Graphics’ and features a series of six unique and anonymous portraits of people facing away from the camera. The portraits were shot by world famous portrait photographer Nadav Kander whose work has featured in The New Yorker Magazine, Rolling Stone, Time Magazine, the Telegraph and Guardian Magazine.

Richard Denney, ECD of MullenLowe London comments that Kander has “an extraordinary ability to bring character to these beautiful, yet faceless portraits.”

Beneath the arresting shots there is a message about hidden suffering, picked out in different colours from a longer block of text in which the speaker claims to be fine. Each poster ends with a message from the Samaritans: ‘We don’t just hear you, we listen’.

The poster designs have been selected as part of the 70 most iconic and important designs of 2016, including the Channel 4 identity rebrand and the flat-pack refugee shelter by IKEA. All the shortlisted designs will all be housed in the Design Museum’s ninth annual exhibition which opens in November and runs through in February 2017. The winner, decided by a judging panel and online public vote, will be announced in January.

This nomination follows recent success for MullenLowe Group UK including being named the inaugural UK Effie Agency of the Year, winning four Cannes Lions for Persil ‘Free The Kids’ campaign including an Integrated Lion, and launching MullenLowe Mediahub in the UK. 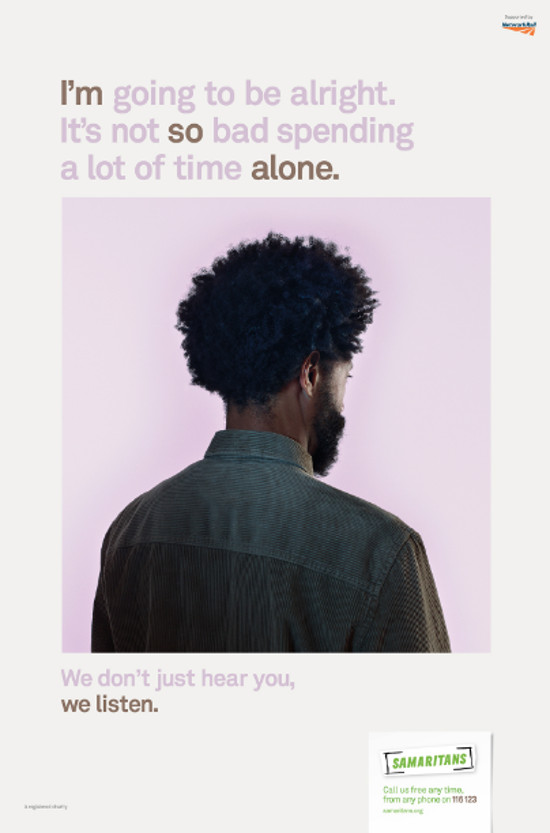 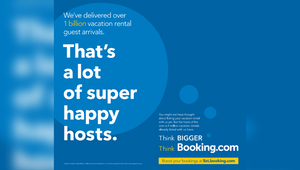 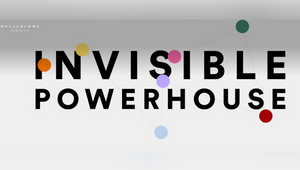 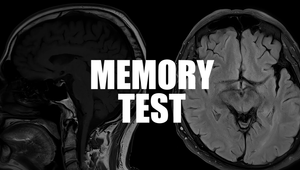 Supradyn Surprises the Internet through a Memory Test with a Twist 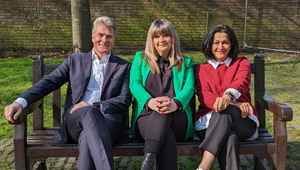