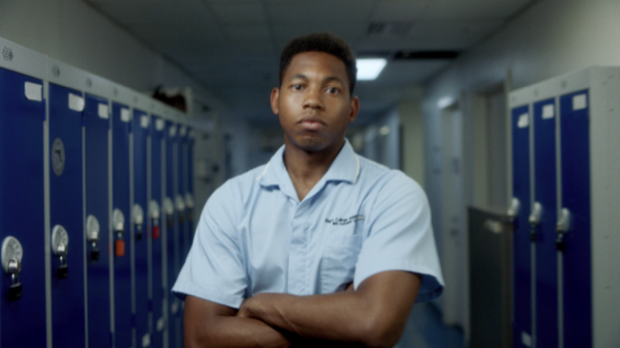 An NHS study last year found only 1 in 10 nurses were men, and revealed a stigma surrounding the job, where men can be deterred due to a perceived link between nursing and femininity. MullenLowe Group UK worked with the NHS to confront this stark under-representation.

The ‘Men in Nursing’ campaign seeks to overcome this gender imbalance. With the NHS finding that there aren’t enough role models to challenge the misconception around men in nursing, the ad proudly displays the incredible work men do every day across nursing roles in the NHS.

Media planning is being handled by MullenLowe Mediahub and media buying by MGOMD. The campaign will run today across social and VOD with a supporting spend of £120K.

Ian Hampton, lead campaign manager for NHS England said: “There’s a real misconception regarding men in nursing which this film aims to put right. The reality is that they are passionate, strong and smart individuals who play a vital role in the NHS. It’s important that as part of our wider recruitment campaign we attract more male nurses to the NHS as they currently they make up just one in 10 nurses.”

Mark Elwood, executive creative director at MullenLowe Group UK said: “This latest work for the NHS shows the strength of the ‘WE ARE…’ campaign, demonstrating how it can flex across different roles within the NHS. The brief was slightly different from previous campaigns, this time requiring more attitude and energy to confront the stereotypical views of what it means to be a male nurse. We found the music track early which helped with the edit and voiceover. We’re hoping it will help make a difference and encourage young men to consider a job in the NHS.”