To keep the campaign grounded in reality, real health professionals were cast 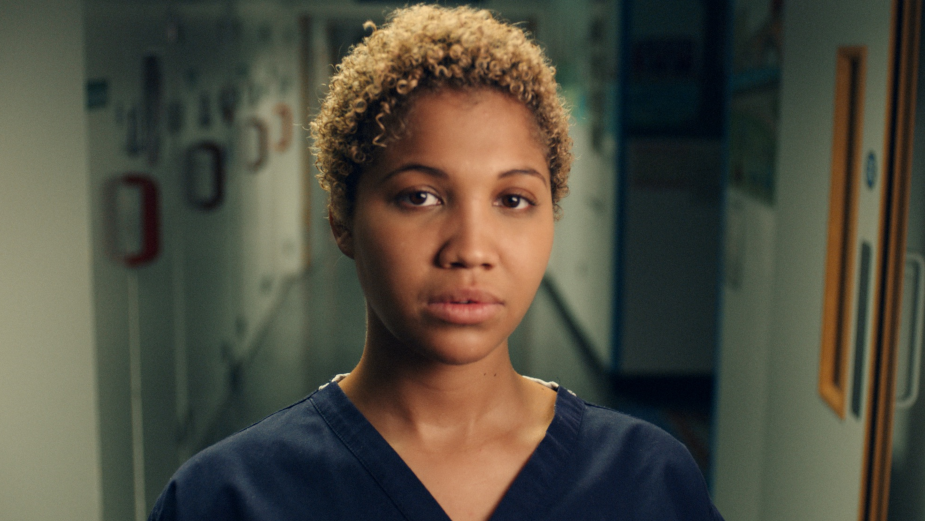 After the success of last year’s We Are The NHS campaign which saw the NHS’s highest ever YoY uplift for nursing applications at 35%, MullenLowe Group UK has partnered with NHS England once more to recruit the next generation of health professionals.

The past 18 months has pushed public pride in the NHS to an all-time high. However, it has also reinforced hesitancy in the minds of prospective recruits. This year’s recruitment drive seeks to create a shift away from the heroic, crisis-fighting image created by the pandemic, to a more appealing, but still authentic, view of how rewarding it can be to work in the NHS.

Live 1000 Lives reminds people of what makes a career in the NHS so unique: it’s a career where you don’t just live your life, you live the lives of every single person you meet. Every patient, every colleague; those you learn from, those you teach, those you inspire. You live all the moments that shape other peoples’ futures, because you’re right there shaping with them. Helping people through the tough times, and being part of their joyous victories. Live 1000 Lives inspires the next generation by focusing on the benefits a career in the NHS can bring to them. Making a difference to their lives, whilst making a positive impact to their own. The campaign answers the crucial question in a potential recruit’s mind: “what’s in it for me?”. With an idea perfectly matched for a career in the NHS: Don’t just live your life, Live 1000 Lives.

Ewan Paterson, chief creative officer at MullenLowe Group UK said: “We’re delighted and honoured to partner with the NHS for the fourth consecutive year, at a time when recruitment has never been so essential for them. As a result the focus this year has been all about why it’s a uniquely rewarding career. And LIVE 1000 LIVES is an idea that dramatises that in an truly inspiring way. Be it being there the moment life begins or when someone takes their first step post trauma, it’s a career like no other.”