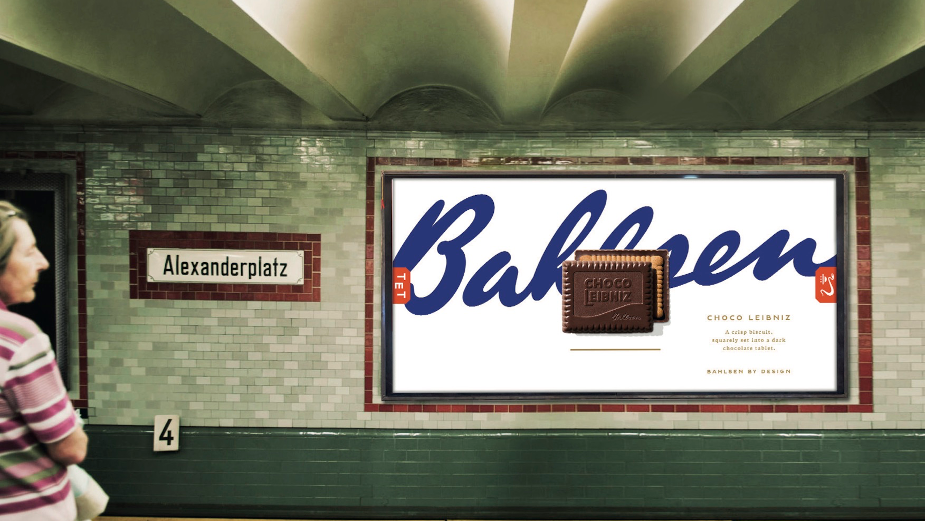 Using Bahlsen’s new brand design, created by Auge, MullenLowe Group UK was briefed to build customer familiarity with their refreshed look and feel. Following MullenLowe Profero’s appointment as Bahlsen’s lead website and social global agency of record in December 2020, the team have been working under the same umbrella as MullenLowe to re-ignite Bahlsen’s online experience.

In parallel with the web-build, MullenLowe created four modern-art films. When making these beautifully crafted, architectural style hero films, each biscuit was treated like a masterpiece. The Creatives behind the campaign have ensured each was shown off for its beauty and attention to detail. MullenLowe worked with Zelig Sound to create one principal track used for all four films, but with noticeable differences so each one is distinctive. The team used a technique called cymatics where the animations are driven by the sound. This process enables the tracks to be in the same key as the sound the biscuit makes when it snaps, a world first.

Taking inspiration from Bahlsen’s rich artistic heritage, both the films and website experience embody Bahlsen’s love for art and design, a love that has run deep through the brand thanks to their founder, Hermann Bahlsen. MullenLowe Group UK wanted the communications to reflect this commitment to art, beauty and design.

The Bahlsen website is being developed by Webcuisine. UK Media is being handled by MediaCom and launches in the UK today across TV, OLV, Digital, Press, OOH, with a supporting spend of £5m. It plans to launch globally from July. Bahlsen’s PR is being handled by Taste.

Claire Sutton, marketing director – global brands and insight at Bahlsen, said: “Our campaign is the perfect way to launch the new visual identity of the Bahlsen brand. The same level of thought, love and attention to detail went into every aspect of the campaign, just as it goes into every aspect of our biscuits. From the biscuits being treated as the masterpiece in the frame, to the backgrounds reflecting the elements that make each biscuit unique, to the music track matching the note our biscuits make when snapped, this campaign showcases our products in a unique way.” 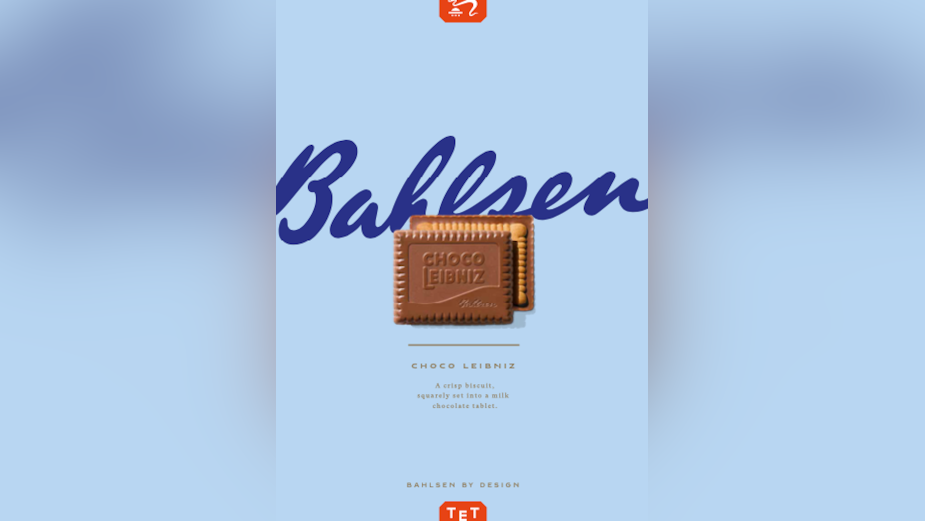 Rachel Wells, executive creative director at MullenLowe Profero, said: “The online experience has been lovingly crafted to showcase the beautiful biscuits and reflect the heritage of the brand which is steeped in art and design history. The transformation was really about ditching the traditional FMCG website model and creating a visionary experience, allowing visitors to escape to a sensorial world of delicious craftmanship.”

John Dean, creative director at MullenLowe, said: “As with the new pack design, we wanted these ads to reflect the fact that Bahlsen make beautifully crafted biscuits. Indeed the biscuits inspired not only the textural backgrounds but also the music tracks which are composed in the key of each biscuit snap.”