Awards and Events 213 1 Add to collection

LOLA MullenLowe Named 4th Most Creative Agency in the World 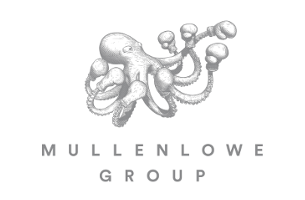 LOLA MullenLowe, in addition to being named the #1 most awarded agency in Spain according to this report, was also ranked as the 4th Most Creative Agency in the world. Additionally, the leading agency was ranked the #1 Agency in the World for branded content.

Within the Top 10 list for integrated campaigns, LOLA MullenLowe was recognised for Unilever Magnum’s “Be True to Your Pleasure”. Additionally, the agency’s campaign for Líbero Magazine, “Football Memories”, was ranked the #1 most awarded Radio campaign in the world and the 16th creative campaign overall across all categories. LOLA MullenLowe was also recognised for outstanding talent:

· André Toledo, Senior Copywriter, was ranked #15 of The 50 most awarded Copywriters

Other rankings throughout the global creative network include:

· MullenLowe Singapore: #12 in the most awarded radio campaigns for Unilever Clear’s “Combover/Manbun”

The MullenLowe Group global creative network applauds all of the winners, and thanks Directory for honoring the talent and work from the agencies in the Big Won Report.