Trends and Insight 211 Add to collection 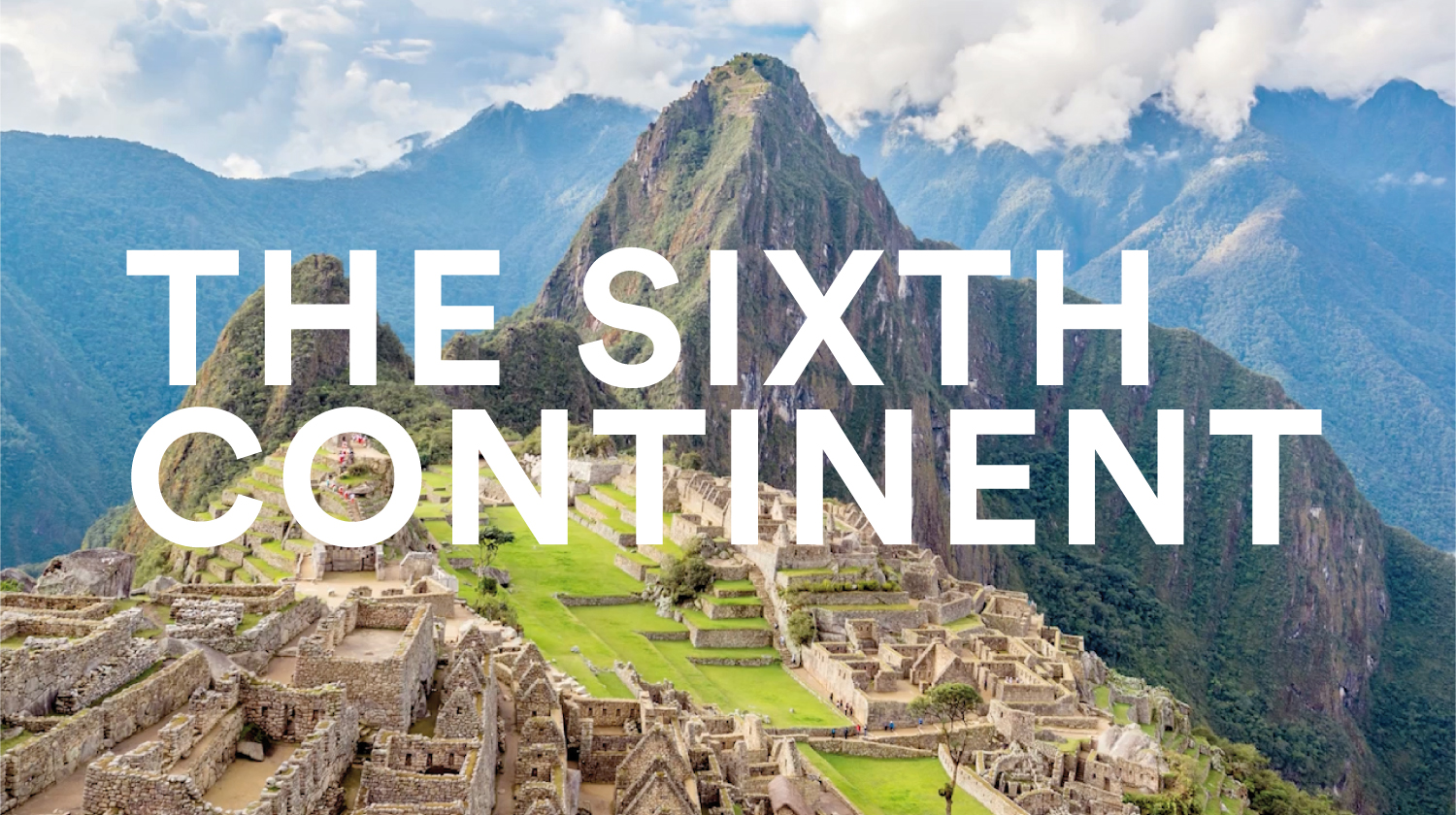 By 2020, 1 out of every 10 dollars in the global economy will originate in Latin America. Additionally, the region will soon represent 10% of the world’s population and will contribute a remarkable 9% of the world’s GDP. But, how much is really known about Latin America and are they viewed as a solid economic region with stable investment policies?

In the first episode of this seven-part, proprietary series developed by MullenLowe Group in partnership with Adlatina’s publication MARKETERS, LATIN TALKS helps viewers better understand the growing business landscape within the LATAM region from the advertisers and marketers that know the region best. In today’s premiere episode, we investigate Latin America as ‘The SixthContinent’.

Hosted by Francisco Samper, MullenLowe Group Regional Director, Latin America, Co-Founder and President, MullenLowe SSP3, Latin America as ‘The Sixth Continent’ is discussed with Luis Alberto Moreno, President of the Inter-American Development Bank. With the huge social and economic potential mentioned in the above statistics, this eight-minute episode is guaranteed to change your thinking about one of the world’s fastest growing regions.