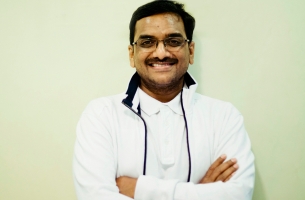 Mullen Lowe Lintas Group, India put up another winning performance as it emerged the lead agency from India to dominate the Warc Prize for Asian Strategy 2015 awards. All of its three shortlisted entries won multiple laurels at the awards leading the India and South Asian leg.

The big win for the agency came for its entry ‘Idea Cellular: The fool-proof internet service’ that won a Grand Prix, a Gold and also picked up a cash prize of US$ 5000. This is the second year in a row that the agency has won a Grand Prix at the awards platform.

Of the other two shortlists, ‘Havells: A woman is not a home appliance’ won the Silver and the Local Hero Special Award cash prize of US$ 1000 while ‘Tata Tea: From packaged good to packaging good’ won a Bronze award at the event.

The 2015 edition of the awards event was held in Mumbai on October 29 2015 and attended by prominent advertising & marketing professionals.

On the network front, ‘OMO: Reunion champions’ by Lowe + Partners Vietnam won the Bronze thereby making it 4 out of 4 shortlists from the network that ended up winning a prize at the ceremonious awards night.

The Warc Prize for Asian Strategy is the annual competition to find the region's best strategic case studies. Into its fifth year, the free-to-enter Prize is Asia's leading showcase for incisive strategic thinking in marketing, with a $10,000 prize fund for winning papers.

This year, a total of 39 entries were shortlisted with more than half of these coming from India. With 21 case studies, entries from India made up for a chunk of the total while China/Hong Kong and Singapore each contributed four entries and the Philippines three. Overall, the award platform received more than 130 entries from across the Asia Pacific region and the shortlists came from eight markets and from a mix of major networks and local independent agencies.

Commenting on the agency’s achievement, S Subramanyeswar, National Planning Director, Lowe Lintas said: “It is amazing to see our work being appreciated on a world renowned stage like WARC. This consistent recognition amplifies and glorifies our belief in creating authentic and relevant work that works in the marketplace. We carried on from our excellent standing last year where we won both the Grand Prix and also the first Special Prize ever. We thank the jury for bestowing this honour once again on us. We hope to keep raising the bar."

The results for 2015 were decided upon by a judging panel, made up of senior client-side marketers and agency-side strategy experts and chaired by BV Pradeep, Unilever's Global Vice President of Consumer & Market Insight. All cases that win an award will be showcased in the Asia Strategy Report, a study of smart strategic thinking in the region published later this year.

Mullen Lowe Lintas Group has been recognized this year across multiple effectiveness award platforms. Most recently it won a Silver and a Bronze at the 4A’s Jay Chiat Awards 2015. Earlier, the agency was ranked #1 agency in the world by WARC 100 and was declared the APAC Agency of the year at AMEs and Tambuli. It was also named most effective agency in India by the global Effie Index and also won India’s only Grand Prix in ‘creative effectiveness’ at Spikes Asia. 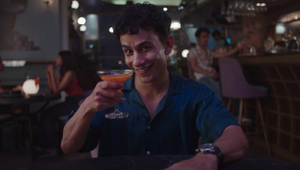 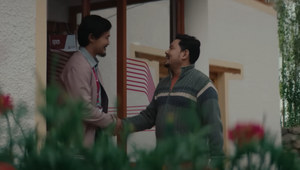 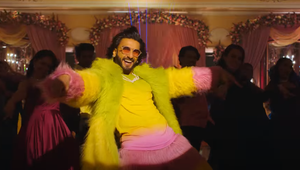 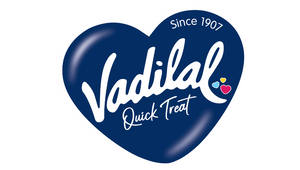