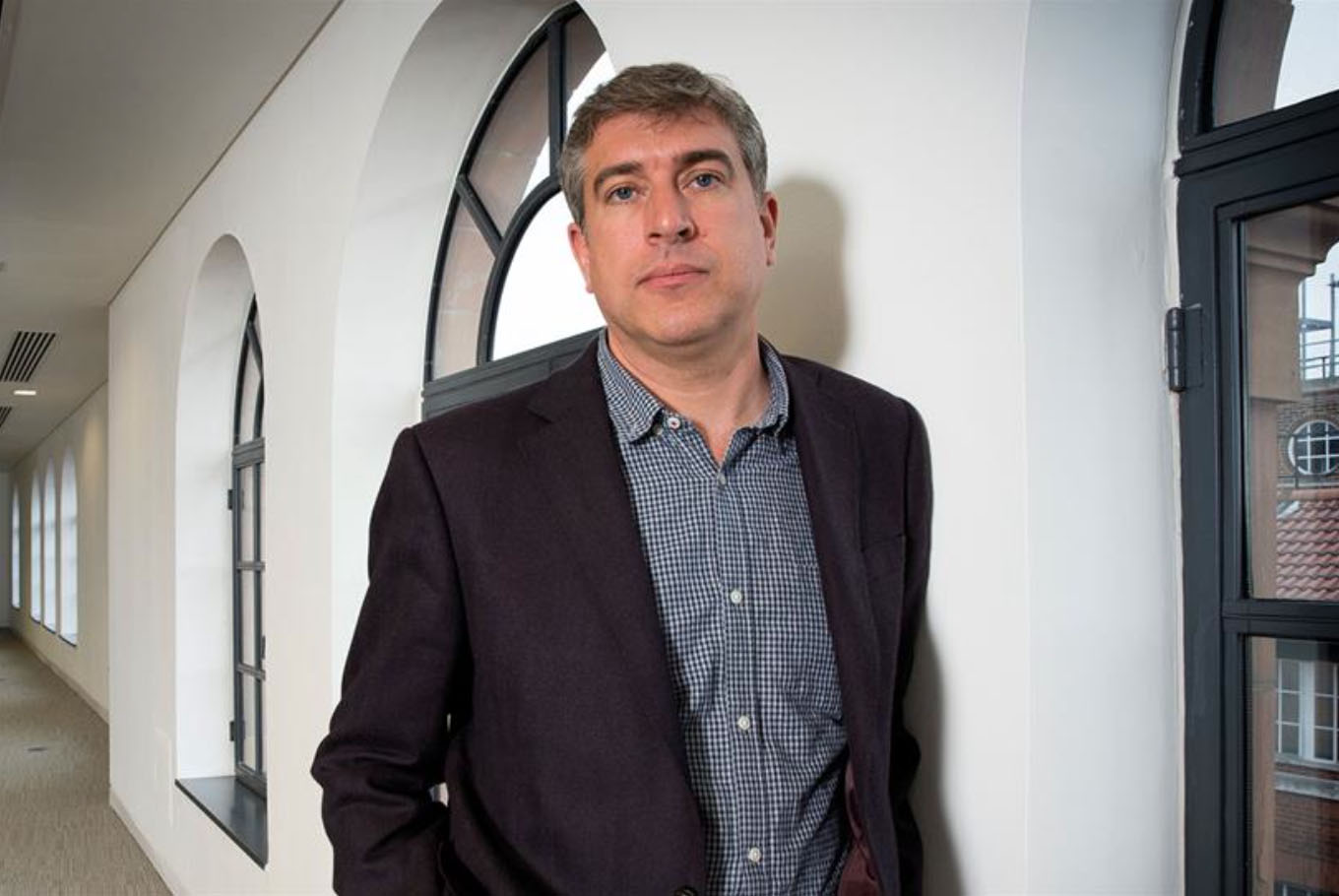 In a first of its kind appointment, Fowles will be responsible for integrating media and comms strategy, thinking and ideas into the planning and creative processes; and looking at bringing Mediahub, Mullen Lowe’s media offering to the UK.

Jonathan Fowles is one of Europe’s leading media strategists and has previously held roles as Chief Strategy Officer at Initiative G14, Head of Strategy and Insight at Manning Gottlieb OMD, and Head of Planning at PHD.

In the US, Mullen Lowe operates Mediahub, a 160-person media shop based across Boston, LA, New York and North Carolina. Mediahub's headquarters in Boston has grown 30 percent this year to 108 employees, adding significant accounts such as Scotts Miracle-Gro and Royal Caribbean to their existing clients including JetBlue, Patron, Bose and Lenovo.