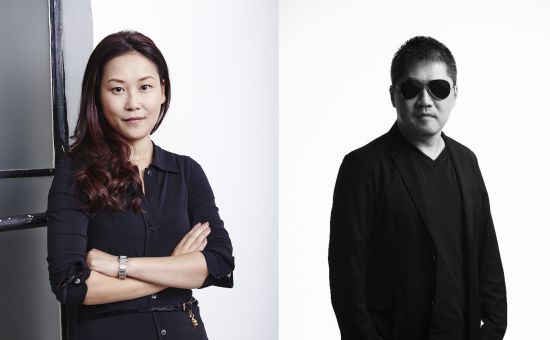 Mullen Lowe Group announces leadership changes at the Lowe China operation – including the promotion of Fanny Yum, currently MD, to the position of CEO, Lowe China, and the appointment of Eddie Wong as Chief Creative Officer, Lowe China.

In her new role, Yum will relocate to Shanghai and be responsible for managing the Lowe operations across China – Shanghai, Beijing and Hong Kong. Yum has been with Lowe China for more than five years and this promotion recognises the strength and value of her contribution over this time, leading a string of important local and international accounts. Prior to joining Lowe, Fanny gained extensive experience at DraftFCB Beijing, McCann Erickson Beijing, BBDO Shanghai and Bates Beijing, and has a successful track record serving many multinational blue chip clients including Motorola, Pepsi, FedEx, Nestle, China Mobile and Visa.

Alex Leikikh, Mullen Lowe Group Global CEO commented, ‘We are delighted that Fanny is taking on the role of CEO, Lowe China. Her strong client focus and creative flair will ensure we capitalise and build on our strength in this important market for the Mullen Lowe Group global network’.

Fanny Yum commented, “I am honored to be appointed to the role of CEO, Lowe China. Having worked with Kitty at such a great agency for a number of years, I am excited by the opportunity to take up this key management position and look forward to driving future successes’.

Wong has had an illustrious advertising career spanning three decades, that has seen him working in Singapore, Taiwan, Hong Kong and China, at a host of agencies including Leo Burnett, D’Arcy, TBWA and Draftfcb. He has previously been named by Campaign Brief Asia as ‘China’s No.1 Hottest Creative’.

Jose Miguel Sokoloff, President Mullen Lowe Group Global Creative Council said, ‘I am thrilled that Eddie is joining us. With his vast experience across the whole APAC region, and the last 15 years in China, he is the ideal creative lead for our China agencies.’

Yum, and Wong will work alongside Lowe China Chief Strategic Officer Baiping Shen with a remit to build on the existing creative excellence of the agency and expanding it for future success. Lowe China was named 2014 Creative Agency of the Year by Campaign Brief Asia, and their ‘Human Traffic Signs’ for Shanghai General Motors was the most awarded Chinese creative campaign of the year, winning amongst others; Grand Prix at the Great Wall Advertising Awards, Best of the Best Grand Prix and Print Grand Prix at Ad Stars, the only awarded Grand Prix at the China 4As, and a White and Yellow Pencil at D&AD in 2015.

Kitty Lun, current Chairman and CEO will be leaving Lowe China, and returning to Hong Kong to pursue other business endeavors. Kitty is one of the most awarded and respected advertising professionals in Greater China and leaves behind a great legacy.

Alex Leikikh, added, ‘I would like to take this opportunity to thank Kitty who has built and led our business in China and Hong Kong so successfully since 2006. She leaves behind a great team and business poised for future growth’.

The changes will take effect in January 2016. 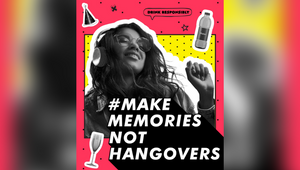